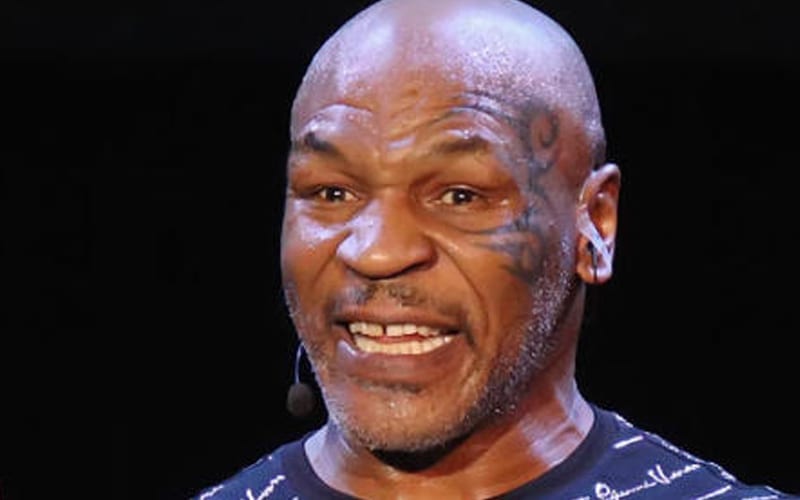 Mike Tyson and Evander Holyfield were supposed to have a fight on May 29th in Miami. Iron Mike even said the fight it on after reports broke that they were far apart on money. It turns out that Tyson misspoke.

According to TMZ Sports, Mike Tyson didn’t realize how far apart his camp was with Evander Holyfield. This caused the fight to be called off, but he was going around with the idea that this fight was happening. He even promoted it.

Tyson’s rep tells TMZ Sports Mike misspoke when he declared the fight with Evander Holyfield was on for May 29 in Miami.

Tyson and Holyfield III will not be happening. It’s a shame because that would have been a high dollar event that would have likely sold a ton of pay-per-view buys. Tyson is still in fighting shape at 54 years old, soooo who’s next?