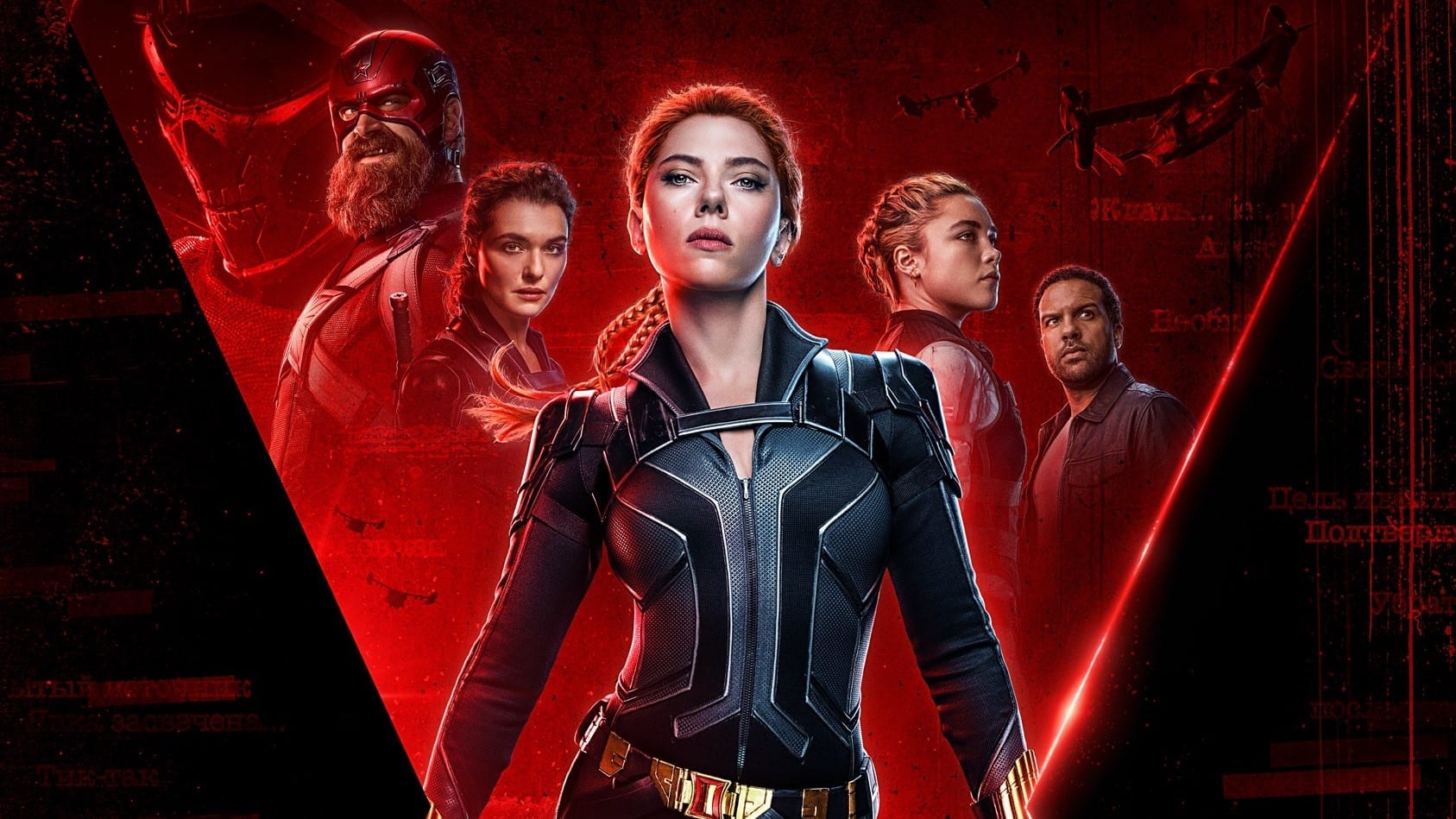 Disney has once again robbed fans of seeing Black Widow – the highly anticipated movie from Marvel Studios – as it was once intended. As per a report by IndieWire, Disney has decided to delay the release of 6 Marvel movies.

Scarlet-Johansson starrer Black Widow explores the origin story of one of the hottest Avengers to date where her life as a KGB recruit is depicted. She turns into their most lethal agent and then goes through her own redemption arc in the movie, eventually becoming one of the very first Avengers. The movie also explores various events from the Avengers’ entire cinematic trajectory until now.

The first release date for Black Widow was May 20, 2020, which had to be delayed after the pandemic struck. After May 7 was finalized, it once again got delayed to the current release date of July 9.

As per the report by The Verge, the movie is going to be set between Captain America: Civil War and Avengers: Infinity War. It will help fans bridge the gap between her disappearance at the end of Infinity War and her subsequent return in Avengers: Endgame.

Actors Florence Pugh and Rachel Weisz are going to be the newest members of the MCU. With the pandemic having a huge negative impact on ticket sales, Disney will release Black Widow on Disney+ as well as the theatres, with the movie requiring premium access as well as a one-time payment of $30.