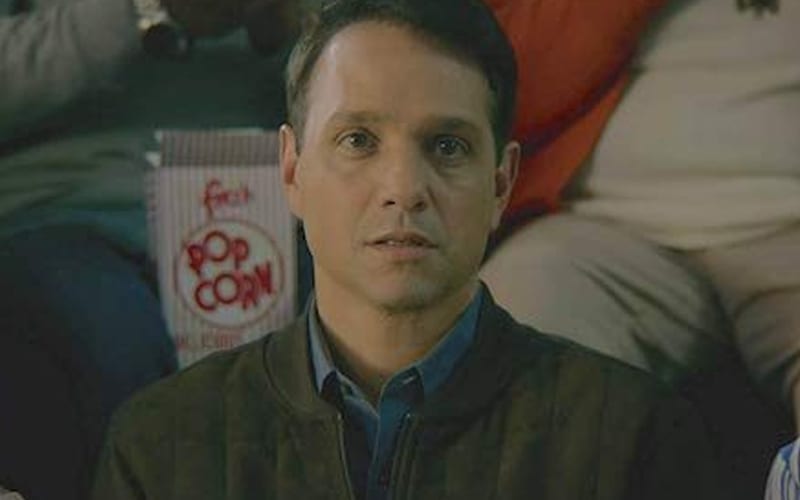 Ralph Macchio made a name for himself portraying the role of Daniel LaRusso in the Karate Kid franchise. However, it seems his daughter wasn’t aware why he was famous in the first place.

While being interviewed by Conan in 2020, Ralph Macchio revealed that when his daughter Julia was younger, she was confused as to why he was famous.

“My daughter would see this memorabilia up and ask these questions like why are people standing on one leg and holding their arms up in the air when they see daddy. And what is that headband, why do they — and finally it was like, ‘well it’s time to sit you down honey, daddy’s not like all the other daddies,”

Macchio added that he let his daughter watch the first Karate Kid movie when she was 5-years-old. Unfortunately, he seemed to have forgotten that his character gets beaten up a lot of times in the movie.

“Then I showed her the film at… five years old. I showed her that thinking I would make her proud and not thinking that I get my a** kicked in every other scene and she’s watching her dad be beaten to a pulp, [she was] possibly running out of the room. So that was an epic parent fail by me.”

Thankfully both his daughter and son are huge fans of his work now, especially Cobra Kai. Cobra Kai’s much-awaited fourth season is already underway and we will have to see when the season will finally make its way onto the streaming service.