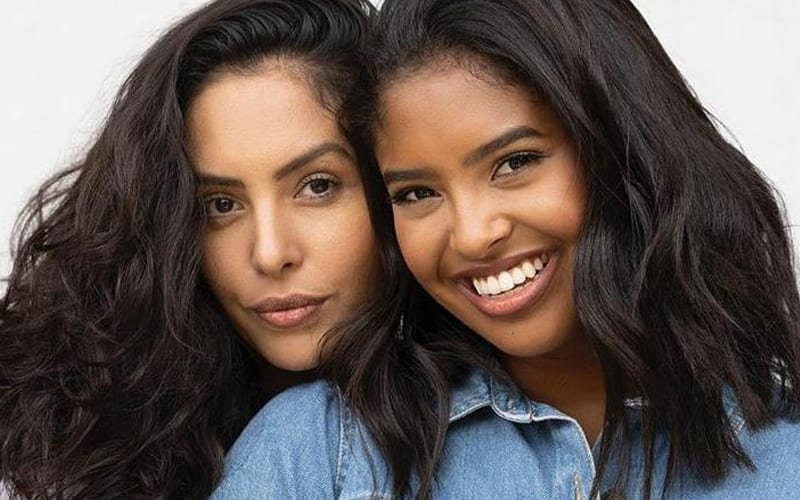 Vanessa & Natalia Bryant have been missing their loved ones, and in order to pay their remembrance, they decided to get some meaningful tattoos by one of the most certified tattoo artists in the entire business.

While the COVID-19 scare is on the high-rise again, tattoo artist Nikko Hurtado dropped by the Bryant’s home to give them some unbelievably good body art.

Nikko has tattooed Vanessa on many different occasions as well, and now Vanessa decided to get a tattoo which said the word “Mambacita” which honored the memory of Gianna. It was a nickname for her after her basketball talents, much like her dad, became recognized.

Natalia, who is an up-and-coming model after having recently signed a deal with IMG Models, decided get two tattoos. The first one was of the word “Muse”, which is the name of Kobe’s 2015 documentary. She got the tattoo on her finger. Her second tattoo is on her wrist, but it’s hard to tell exactly what does the design says.

After Nikko was done giving them some brilliant pieces of body art, the Bryants decided to gift him Kobe 6 Protro sneakers along with a heartful thank you on social media.