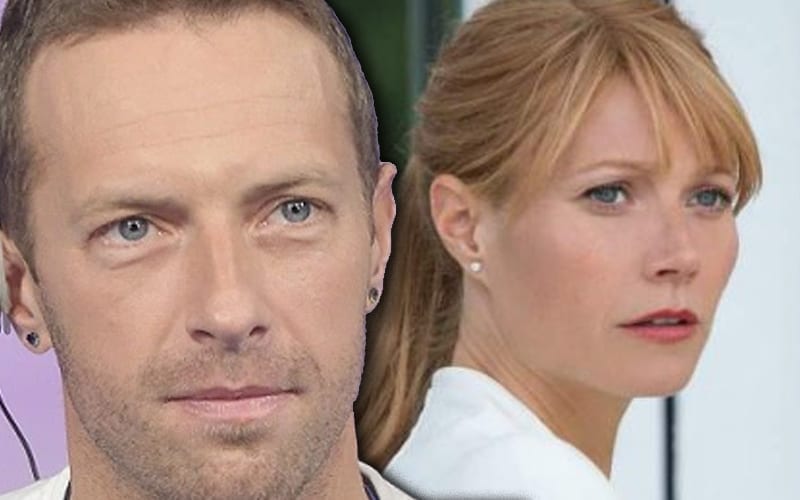 Gwyneth Paltrow and Chris Martin did split up, but she didn’t want it that way.

Paltrow recently opened up in an interview with the Anna Faris is Unqualified podcast about her divorce. She believed that she would never divorce her musician husband.

“I never wanted to get divorced,” the 48-year-old actress admitted. The couple share a 16-year-old daughter named Apple and a 14-year-old son named Moses. Paltrow believed that they would be together forever.

“I never wanted to not be married to the father of my kids, theoretically. But I have learned more about myself through that process than I could have imagined.”

“I was then able to find the most amazing man and build something that I’ve never had before with Brad [Pitt], my husband.”

Gwyneth Paltrow and her Coldplay husband did divorce, but it wasn’t for lack of trying. It just goes to show that even through the toughest times it’s possible to learn new things about yourself.