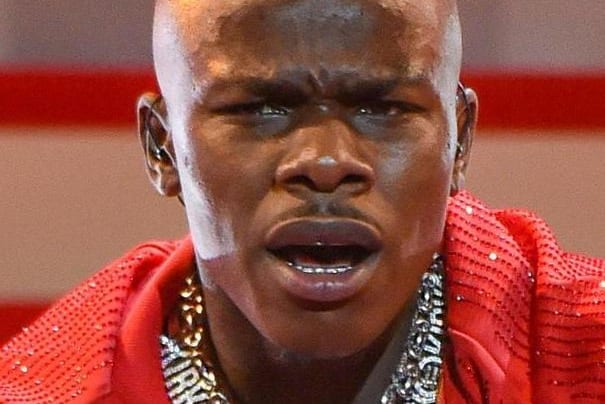 It’s only been a few years since DaBaby entered the rap scene. After grinding hard as an underground artist for years and years, his infallible genius finally got recognized by the mainstream and he went on to become a nation-wide phenomenon.

Ever since the success of the rapper’s single “Suge,” the 29-year old has become one of the most celebrated rappers of the new age. However, DaBaby has been trending on social media for reason that are completely unrelated to his recognition as a rapper.

It seems DaBaby has become another one of the seemingly-meaningless memes that swirl around on the internet. The most famous of these memes includes DaBaby’s horizontally stretched out face with wheels underneath it.

After a TikTok trend became famous where people showed off a random iPhone feature which included DaBaby in it, Twitter and Facebook became the next in the race to come up with the most absurd DaBaby memes possible.

While DaBaby even performed at the 63rd Grammys last week, that didn’t play any role in him becoming a viral meme on social media. Let us know which one of these random DaBaby memes did you end up liking.