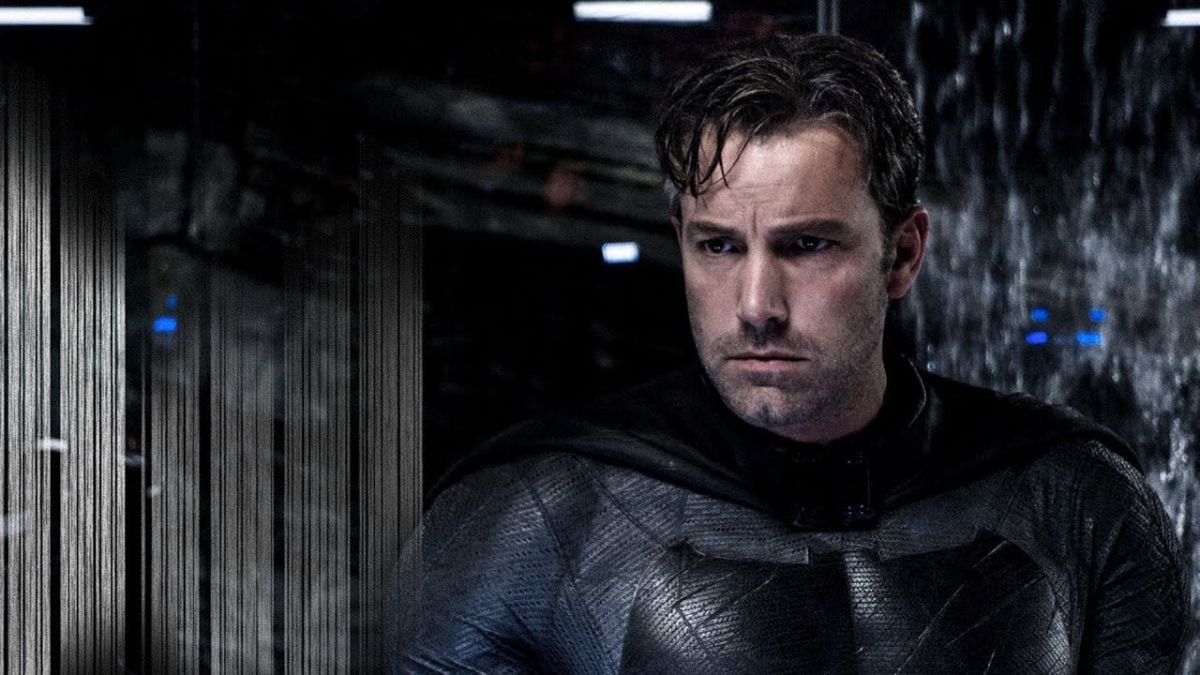 After the Snyder Cut was welcomed by both fans and critics alike, HBO Max is thinking about doing something with the Caped Crusader. While Zack Snyder thinks that a Batman prequel series would be a great idea for HBO Max, he is not sure whether Ben Affleck would want to come back for it.

Ben Affleck first overtook the role of The Dark Knight after Christopher Nolan’s Batman trilogy ended and Zack Snyder took over the DCEU. With BvS getting polarizing reviews and the critical panning of the theatrical version of Justice League, it’s understandable why Affleck wouldn’t want to carry on with the character.

However, Zack Snyder is a man of vision, and while BvS ate the dirt from the fans, they were intrigued by all the references to Batman’s past which were all around in Batman V Superman as well as Justice League. Affleck’s Batman is a more mature version of the superhero, having spent more than 20 years already in the streets of Gotham.

While Affleck was supposed to entirely create a Batman solo movie on his own, he lost any motivation to finish the project after he couldn’t get the story right. While he is going to star in The Flash, which will come out some time in 2022, Affleck’s Batman might not show up in later projects.

While being interviewed by MTV News, Zack Snyder revealed that while the storyline for Batman’s past with Robin is interesting, Ben Affleck might not be coming back to fill the Dark Knight’s shoes.

I think all those are great ideas. I think Martian Manhunter or Deathstroke are great ideas for this kind of prequel concept where you’re back with Batman and his young ward and their just doing what they did for 20 years in Gotham. That would be an interesting thing. I don’t know if Ben would want to do that. Because it’s such a vast canvas you can poke into it anywhere you want and find a kind of small story that would be interesting to tell, you know. I mean, Deathstroke’s origin is an amazing place to go and look.

While it would just be that only one facet from the Batman story might get explored, but Batffleck’s future seems to be hanging on a balance at the moment.