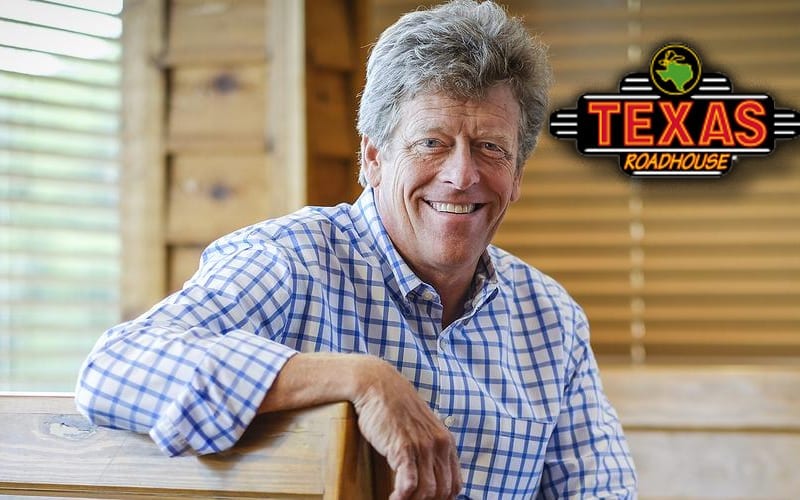 Texas Roadhouse founder Kent Taylor was 65 years old when he took his own life. His family says this happened due to post-COVID side effects

TMZ reports that Taylor suffered from tinnitus, a ringing in his ears, and it got severe. It was reported that this got so bad it sounded like a jet engine in his ears.

Taylor took his own life due to this post-COVID side effect according to his family. The ringing in his ears got much worse in the past few days. They said that “Kent battled and fought hard,” but the suffering was too much to endure.

He started the Texas Roadhouse franchise in 1993 and grew the franchise to 537 locations in 49 states. They also had 10 international restaurants. Our thoughts are with Taylor’s family during this sad time.