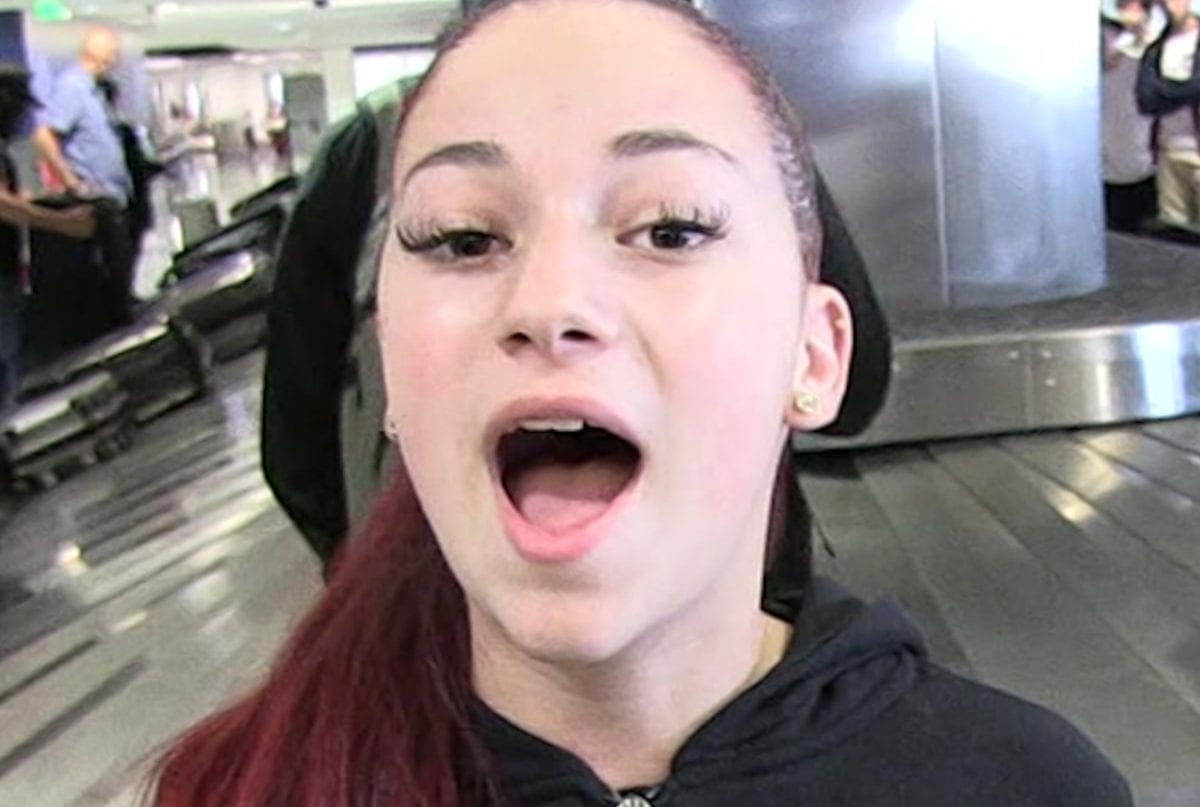 Rapper Danielle Marie Bregoli a.k.a Bhad Babie gave it back to trolls who said she called out her abusers for money and attention.

Last week, Bhad Bhabie, spoke up against Dr. Phil, detailing abuse she had faced at his reputed rehabilitation center Turn-About Ranch. A young woman named Hannah was the first one to come out with the allegation that she was sexually abused at the center. Following Hannah’s public plea, Bhad Babie came forward with her story as well.

The rapper efforts did seem well-meaning, apparently not to some trolls who criticized her for being an attention0n-seeker. Bregoli is now giving it back to the noisy trolls.

Additionally, she explained that she was hell-bent on shutting down places that take advantage of young and tormented women.

“This is coming from the kindness of my heart and me being so passionate about getting places like this shut down because no one should go somewhere seeking help and leave with more trauma. My point of doing these videos and speaking on this is to make girls more comfortable and boys more comfortable. The same way when Hannah spoke out, it made me more comfortable.”

Bregoli also issued a warning to Dr. Phil demanding his apology by April 5, after which she will take matters into her own hands.

“So, Dr. Phil, I’m going to give you from now to April 5 to issue an apology,” “Not only to me, but to Hannah and any other child that you sent to Turnabout or any other program like this, and if you don’t, I’m gonna handle things my way.”

We extend our solidarity and strength to Danielle Bregoli, Hannah and all the other women that have been affected by such blatant acts of abuse.

Watch Bregoli break her silence in the video below.