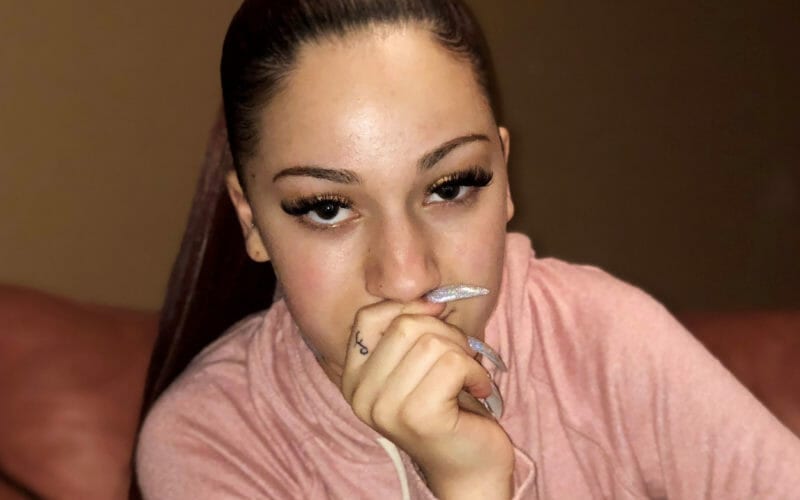 Rapper Bhad Bhabie, who became a viral sensation after she said ”Cash me outside, how about that?” during an episode of’ Dr. Phil’. She eventually made her way to the hip-hop world and has been busy since then.

Now it seems the rapper is making horrifying claims regarding a Utah treatment center, where she was checked into as a child. The rapper claimed that she was abused and malnourished while staying inside the facility.

The rapper, whose real name is Danielle Bregoli, took to Instagram and uploaded a video, where Bregoli talked about the situation after another young girl recently went public and claimed that she was sexual assaulted while inside the same Utah facility.

“Turn about ranch treatment facility punished this young lady Hannah for reporting that one of their staff members assaulted her. Keep in mind when your at this program you can NOT have any contact at all with your parents nor able to use a phone this girl couldn’t even call the police if she tried. There’s been a Murder at this facility, reports of torture, and now a report of sexual abuse and dr. Phil still continues to send troubled children here even after knowing this stuff has happened at this facility. This makes my blood boil. I went through being malnourished, abused, and having to do hard labor and being there while someone was murdered,”

“I came back with more trauma than I went there with. I was sent to this place to get help. Hannah went to this place to get help what she got was the complete opposite (the facility) needs to be SHUT DOWN IMMEDIATELY and staff should receive consequences for how they treat helpless children. THESE CHILDREN ARE HELPESS THEY CANT CONTACT THEIR PARENTS. They can’t tell them what’s going on the ranch takes advantage of that.”

As many would know, ‘Dr Phil’ producers sent her to the Utah facility after Bregoli’s appearance on the talk show.