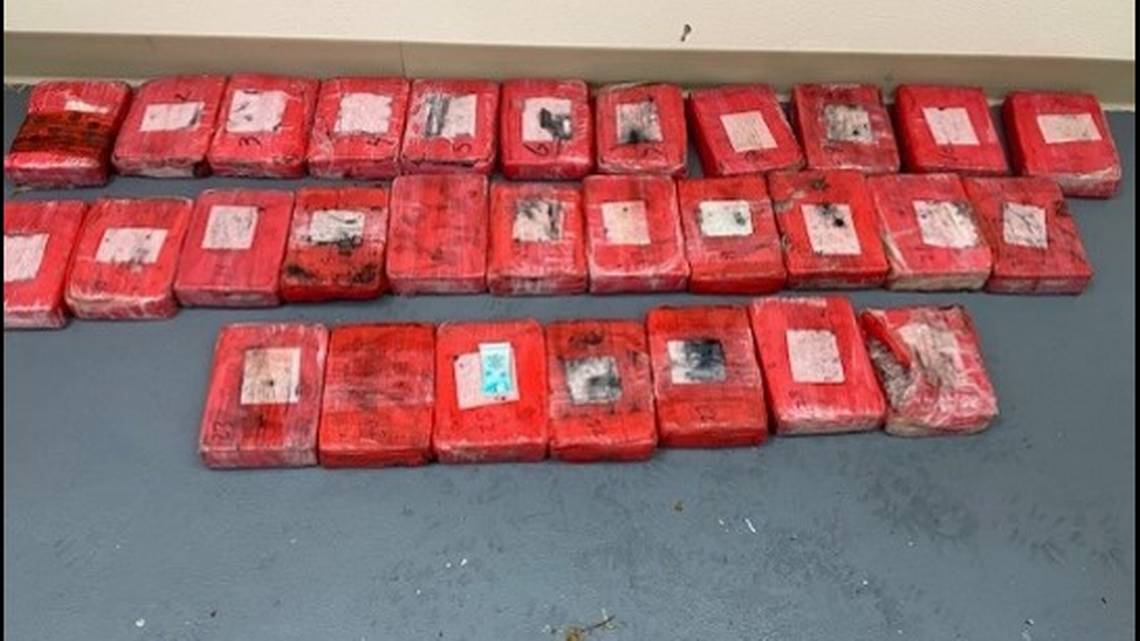 On Wednesday afternoon in Florida Keys, a snorkeler who was doing his routine snorkeling discovered something he certainly didn’t expect at all. The man found a black bag wrapped in tape and inside the bag was 68 pounds of cocaine.

According to the Monroe County Sheriff’s Office, the cocaine was baled inside a black bag wrapped in tape. The drugs were then taken to the U.S. Border Patrol, which stated the cocaine stash was worth over $1.5 million.

On Wednesday, a Good Samaritan discovered 68 lbs. of cocaine valued at over 1.5 million dollars floating in the #FloridaKeys. The individual noticed a large black bundle wrapped in tape & contacted local authorities. The bag contained 25 bricks of cocaine. #breakingnews #florida.

It was not confirmed how the drugs got there in the first place and where they actually originated from. Further investigations are likely to be conducted soon enough.