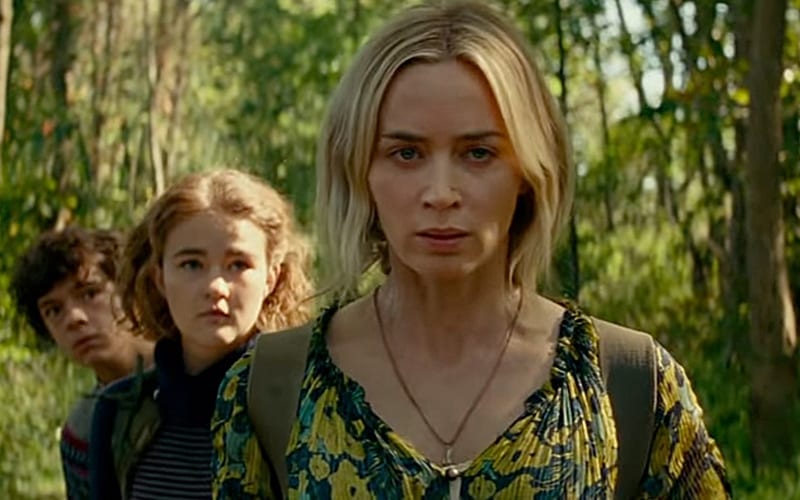 While the Covid-19 pandemic has pushed the release dates of many films, one film is actually moving up on the release calendar. It has been announced that A Quiet Place Part II will be opening earlier than expected.

The move has given A Quiet Place fans to rejoice as the sequel will now release on Memorial Day weekend, May 28, 2021. instead of its previous expected date September 17, 2021 following several delays due to the pandemic.

Streaming service, Paramount+ announced last week that films like A Quiet Place Part II would get a 45-day theatrical window before streaming on the OTT platform. It is speculated that this is partly the reason why the movie is releasing early.

With movie theaters reopening in New York City and on the verge of reopening in Los Angeles, the film is expected to pull in decent money from its theatrical release before driving traffic to the newly revamped streaming service.

In A Quiet Place Part II, following the deadly events that took place in the first film, the Abbott family must now face the terrors of the outside world as they continue their fight for survival in silence. Forced to venture into the unknown, they quickly realize that the creatures that hunt by sound are not the only threats that lurk beyond the sand path. Once again written and directed by John Krasinski, the film stars Emily Blunt, Millicent Simmonds, Noah Jupe, Cillian Murphy, and Djimon Hounsou.

We are excited about the sequel and would love to hear how excited YOU are about A Quiet Place Part II in the comments below.