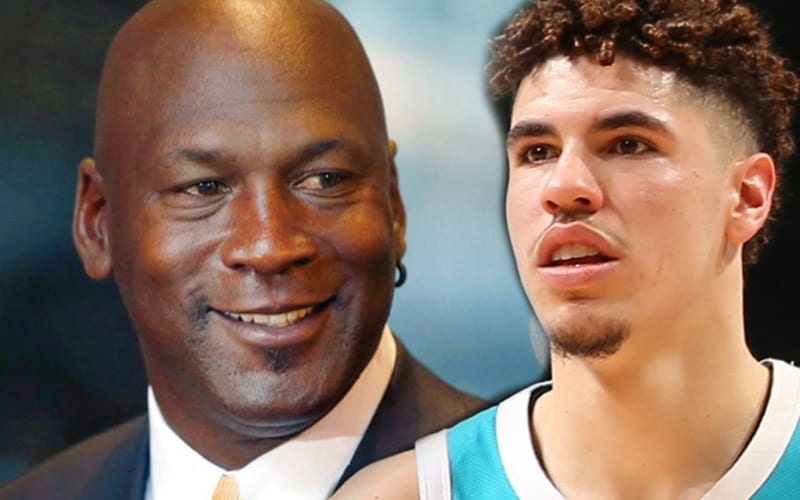 American basketball player LaMelo Ball was drafted into the NBA in 2020 for the Charlotte Hornets. Initially, people worried about how he would fit in the league. However, Melo has proved doubters wrong and has emerged as one of the most dynamic players in the NBA.

Boss and owner of the Charlotte Hornets Michael Jordan spoke to reporters recently and praised Ball stating that the young star has exceeded expectations. Jordan also said that Ball had been a major contributor to the Hornets’ development on the court.

“I think Melo has adjusted to the NBA game better than any of us ever thought this early in his career. He has exceeded our expectations so far this season.”

Jordan rarely praises players which is great for Ball especially with all the initial doubters. We wish Ball the very best in his NBA career which already looks quite promising.