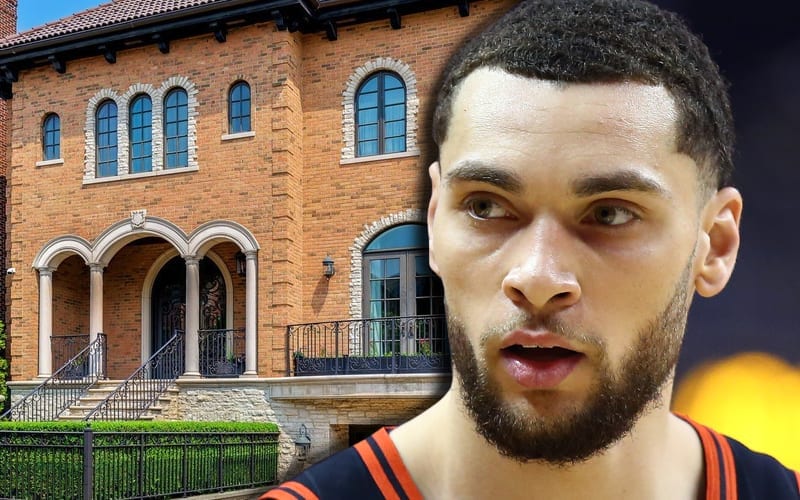 Chicago Bulls star Zach LaVine has been hitting the courts in a big way this season. That success made him an easy star to notice, and it fame always comes with other problems.

LaVine had to call the cops recently when he received an unwanted visitor according to TMZ. The pro baller was visited by a woman at his home and, based on the report, she traveled from a different state to get there.

Our law enforcement sources tell us … 25-year-old LaVine was at his residence when the woman arrived.

We’re told Zach did not know the woman — but she had traveled from another state demanding to have a conversation with the young superstar.

The Chicago Bulls player had no idea who this woman was either, and she was not invited. So, he called the police when she wouldn’t leave. The authorities showed up and took her away. She was then taken to the hospital for a mental health checkup.

As of this writing, it doesn’t appear that the woman will be in any legal problems unless LaVine decides to press charges. This situation could have been much worse. Thankfully, LaVine was able to et the police in the situation to help out.