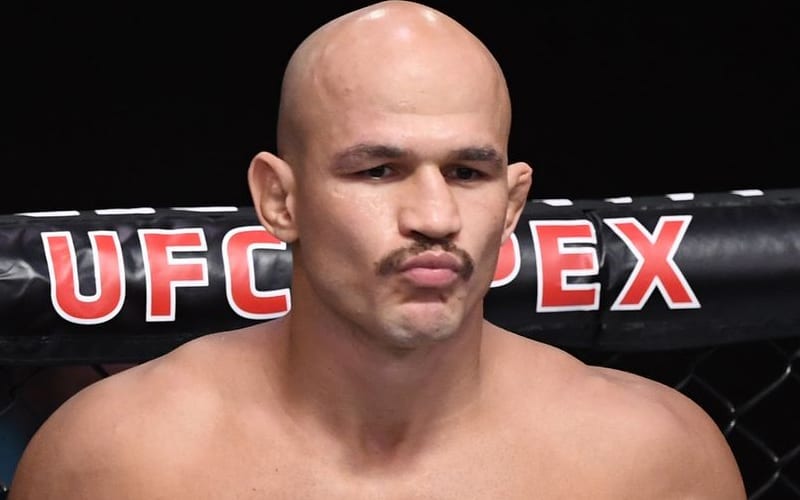 UFC made two big cuts today. We previously reported that Alistair Overeem is no longer with UFC, but they also cut Junior Dos Santos.

The former Heavyweight Champion was cut, and he made that announcement official on Wednesday. The Brazilian fighter posted to Instagram where he thanked the 12 for 12 great years.

Thanks @ufc for a great 12 years! I fought through MMA’s Murderer’s Row to get my shot at the belt. Holding and defending it was one of the great honors of my life. Thanks to every opponent, thanks to every fan and every critic. I’m going to spend some time back at the drawing board, but I’m excited to move on

It doesn’t sound like Dos Santos has any sour grapes about the situation. We’ll have to see what’s next for him as he closes this long chapter in his career in MMA.

We will continue to monitor this ongoing situation to see if UFC makes any more big cuts.