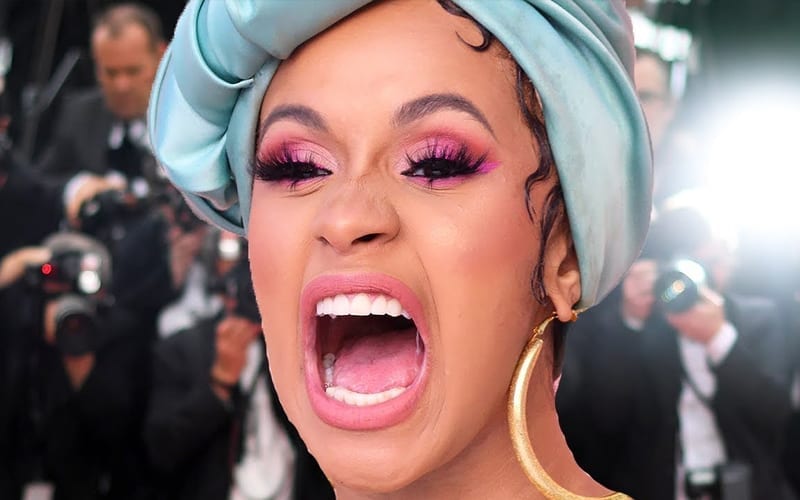 Cardi B remains one of the most popular female rappers of all time, but not without her fair share of controversy. In Cardi B’s latest latest hit single “Up,” one of the lyrics said: “broke boys don’t deserve no p*ssy”

While there was no negative backlash for the lyric, it did raise questions as to what she actually meant by the word ”broke.” Cardi B took to Twitter and clarified what she meant in the lyric.

She said that if a man doesn’t have a proper job and no hustle, then that man is ‘broke’ and doesn’t deserve a clitoris.

“If a n***a have a job whether is minimum wage or not ‘he not a broke n***a. “He got potential to be rich one day cause of the hustle. It be them NO jobs, no hustle, f*ck you one day live in your house the next week type of N***as that BE BROKE !! And don’t deserve no Clitoris!”

Fans on her Twitter are evenly divided on the matter, with some agreed with Cardi B’s words and others disagreeing vehemently.

Cardi B’s ”Up” song has been performing quite well since its release. It even managed to reach the #2 spot on the Billboard Hot 100 during its third week out.