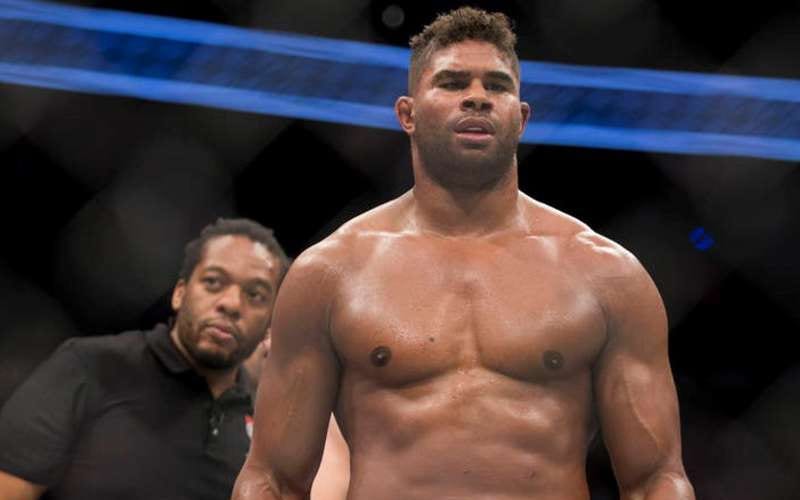 Alistair Overeem has been with UFC for over nine years, but his days are reportedly done. He was cut from the promotion according to a new report.

According to Combate, Alistair Overeem and the UFC have parted ways. He has a 12-8-0 record in the UFC with notable wins over Brock Lesnar, Frank Mir, and more.

Who also leaves Ultimate is Alistair Overeem, who lost to Alexander Volkov in February.

Overeem are no longer in the UFC heavyweight ranking. It will be interesting to see what his next career move is at this point.

In recent memory, Derrick Lewis threw a shot at Overeem wanting to finally throw down in the Octagon. This is a surprising piece of information. After Overeem’s UFC Fight Night 184 loss to Alexander Volkov, many fans were waiting for a comeback.