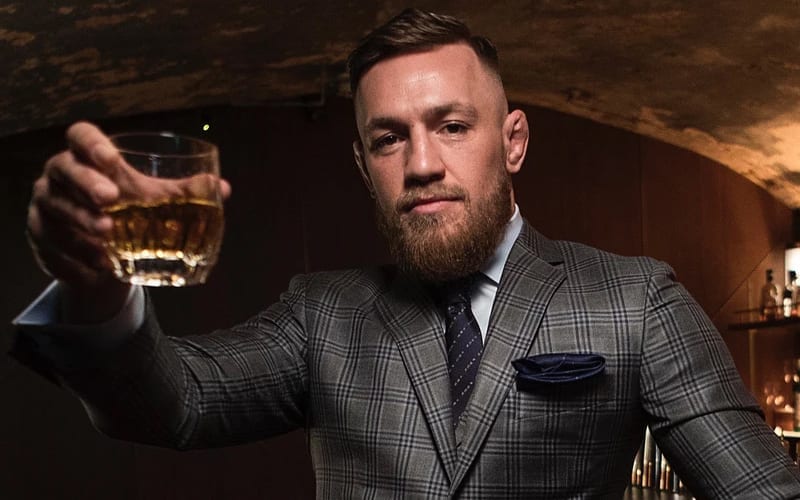 Conor McGregor is known for many things, but he gets a lot of television time right now during Proper No. 12 commercials. Those might not be too regular soon enough.

The company was built by McGregor’s manager Audie Attar, alongside investor Ken Austin. McGregor’s whiskey business is booming and others want onboard. Proper No. 12 is dependent on Austin and the Eire Born Spirits company, but EBS has some new investors, and they want 51%.

Becle, the same company who owns Jose Quervo Tequilla, has plans to increase their shares in EBS to 51%. That could affect Conor McGregor’s take in the company.

In a company announcement, Becle revealed: “On February 23, 2021, the Company provided notice of the exercise of its call option to acquire 51% of the equity interests of EBS.”

This doesn’t mean that Conor McGregor will be out of the company, but it could change things from this point on. The sales of Proper No. 12 have been booming, with record profits each each year. We’ll have to see what happens next in this situation. This is just more proof that it’s good to be in the Conor McGregor business.