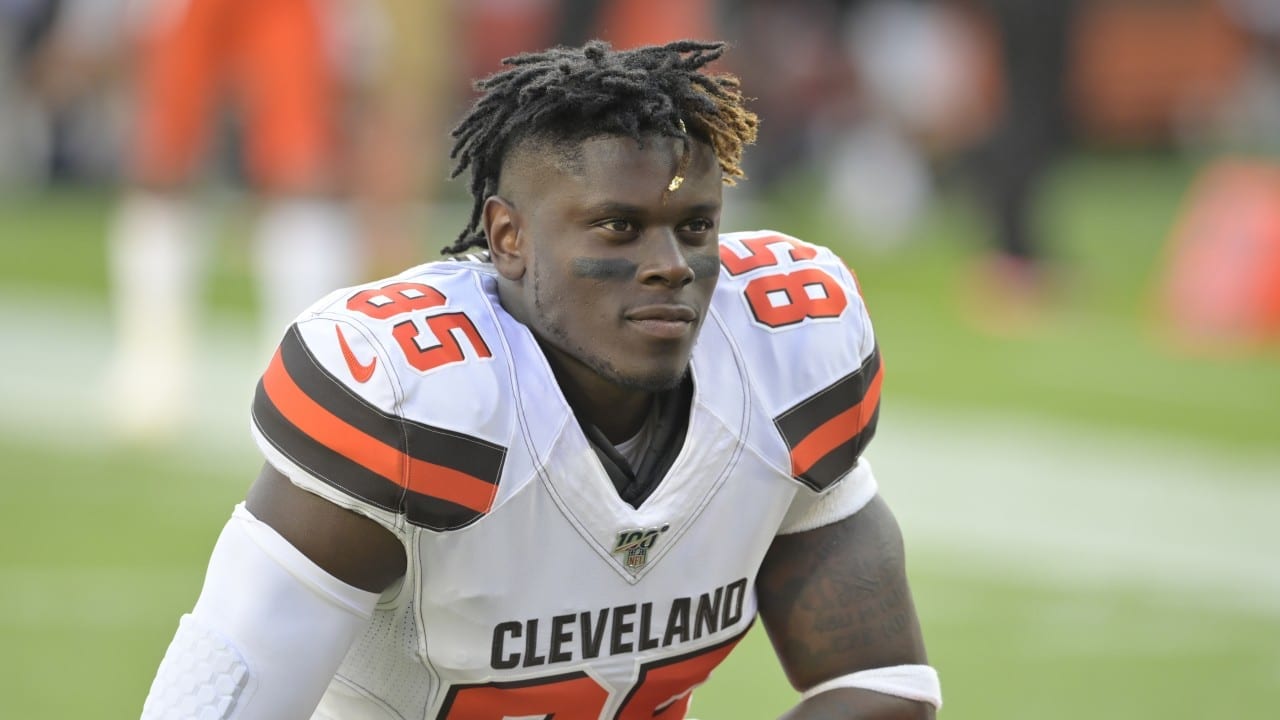 David Njoku used to be one of the mainstays of the Cleveland Browns but he eventually became lower on the totem pole after Austin Hooper and Harrison Bryant’s performances last season.

Now it seems Njoku’s latest tweet has sparked a lot of speculation by fans regarding what his future might be in the team. Njoku took to Twitter and post a tweet that comprised of two memo emojis. Due to this, many fans began speculating that he might be leaving the team, or could be extending his contract.

Njoku also seemed to be more nostalgic lately as he liked tweets from fans talking about his contributions to the Browns since he was selected to be in the team in the first round of the 2017 draft.

He even said the following to one fan on Twitter:

“Whatever happens I appreciate all the love from all my loyal fans. I’ve kept quiet for a while but I wanted to express that at least for now. I love u guys.”

It is unclear just what Njoku will do for his career in the future. We will keep you updated on Njoku’s decision.