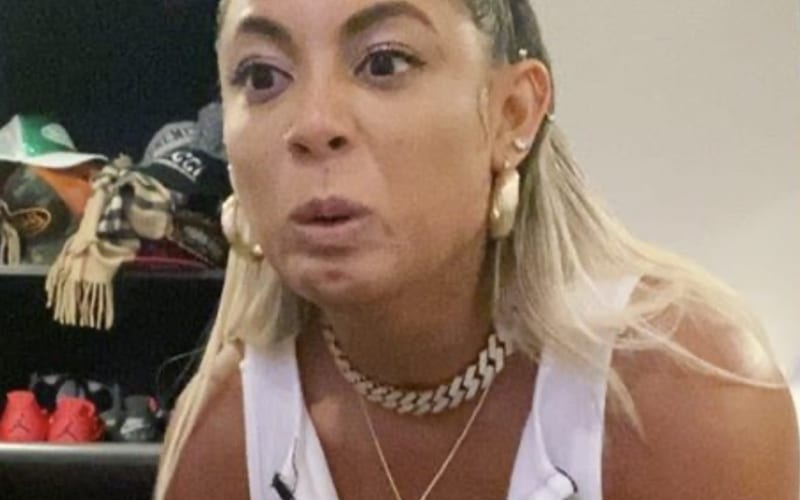 Singer DaniLeigh has been involved in quite a lot of controversies lately, making this past week a very rough one for her. She has been receiving a lot of negative backlash for the “Yellow Bone” controversy. Despite apologizing, fans are still after her and continue to bash the singer on social media.

Now it seems the singer has called out The Shade Room for them posting about her personal and professional life. DaniLeigh took to Twitter and uploaded a screenshot of a chat with the entertainment blog. Before that she also mentioned them in her Instagram Story and wrote over the post:

@theshaderoom is a evil ass f*cking platform I blocked em months ago and they still wanna post me every f*ckin day. I’m getting my attorney on this sh*t ! Imagine that I was a depressed Lil girl that was effected by this internet sh*t y’all would be posting my ‘RIP’ POST F*CK YALL DEAD ASS.”

She continued to go after the entertainment blog with a few more messages in her DM, where she told the blog not to post about her anymore.

“Y’all always wanna post sh*t that’s gon be viral knowing what people gon say,” she penned. “And u don’t even be posting the truth. Y’all really got some problem with me. For whatever reason. U don’t kno me.”

DaniLeigh and rapper DaBaby recently broke up and she then showed off her new look to the world. We will have to see what is next in store for DaniLeigh.