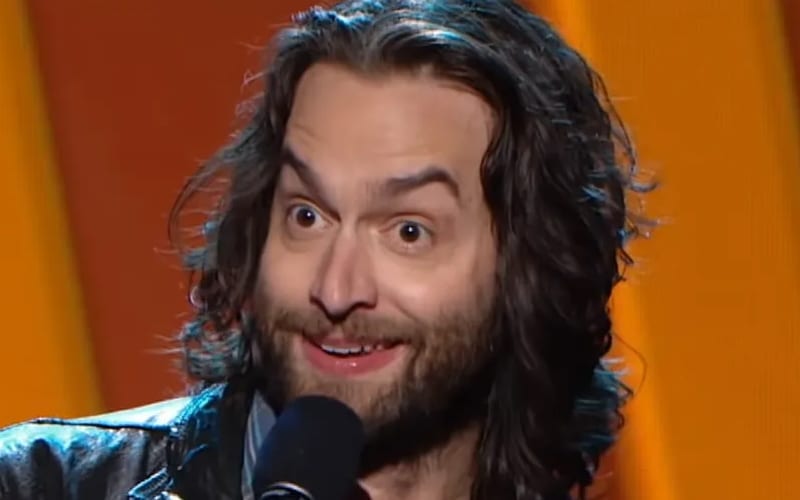 Chris D’Elia had sex with a 17-year-old, and she claims that he knew about it. Now she is suing him.

The famous comedian is being sued by Jane Joe for allegedly violating federal child sexual exploitation and child pornography laws. The age of consent in Connecticut, the age where they had sex, is 16-years-old.

TMZ obtained documentation from the lawsuit which alleged Chris D’Elia started communicating with Jane Doe over social media in 2014 when she was 17. He started “demanding” nude photos and they met up two months later in a hotel room. She was still in high school at the time.

It is also alleged that D’Elia was very insistent about what he wanted. He also thought that having sex with a 17-year-old was “hot.”

The woman claims Chris D’Elia demanded eye contact when they had sex and says when she told him she was 17 and still in high school, Chris responded by saying it was “hot.”

Chris D’Elia recently broke his silence with a very long statement on his innocence. We will continue monitoring this ongoing story for further developments.