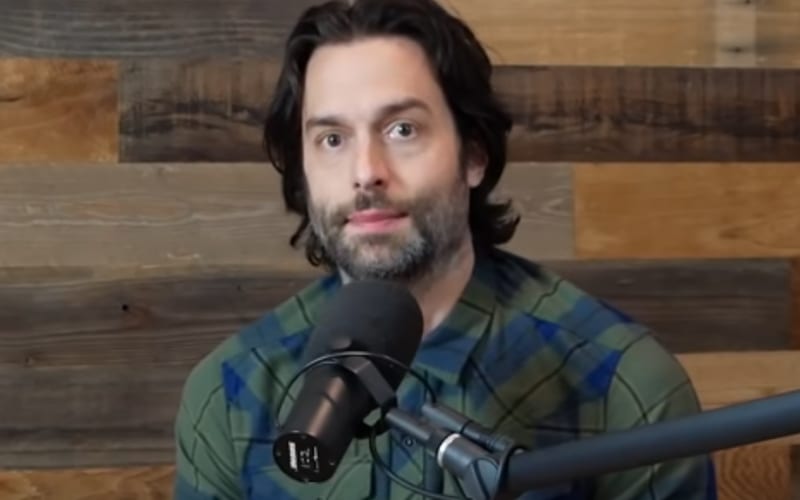 Comedian Chris D’Elia was called out in the Me Too movement. As allegations of sexual abuse surfaced, his bookings stopped and he lost acting roles. Now he is speaking out on the subject and he is quite emotional.

The comedian posted a very raw account of who he was then, and who he is now. He was in a spot where sex controlled his life, but now he is in therapy and apologetic.

In this new video, Chris said that he wanted to release a longer statement at the time, but he decided to take a long look at himself instead. He also spent time with his family.

It was alleged that D’Elia was grooming underage girls online and other allegations of him exposing himself without receiving consent. He claims that the relationships were all consensual and legal, but he said the way he approached sex was wrong.

It has been 8 months since Chris D’Elia was last seen following the allegations coming to light. He opened up and got very emotional while discussing the subject in this new video statement on the matter. You can check it out below.