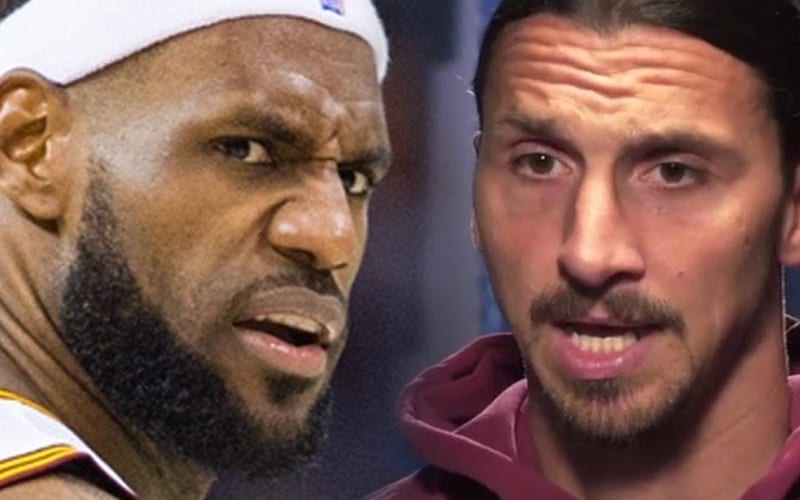 Soccer star Zlatan Ibrahimovic recently came after LeBron James due to the NBA Star speaking out on political matters in general. The soccer star told James to do what he was good at and stay out of politics.

LeBron James fired back at Ibrahimovic with a very serious reply, where James simply said that he will never ”shut up about things that are wrong.” Many fans thought this would end their ongoing spat but it seems that was far from the truth.

Zlatan Ibrahimovic recently spoke in a news conference on Tuesday, where Ibrahimovic didn’t back down from what he said about James staying away from politics.

”Athletes unite the world, politics divide it. Our role is to unite the world by doing what we do best. Athletes should be athletes and politicians should do politics.”

Ibrahimovic feels that athletes could provide a lot to the world simply by doing what they are meant to do and not delve into the political world.

We will have to see if LeBron James will give another reply to Ibrahimovic soon enough.