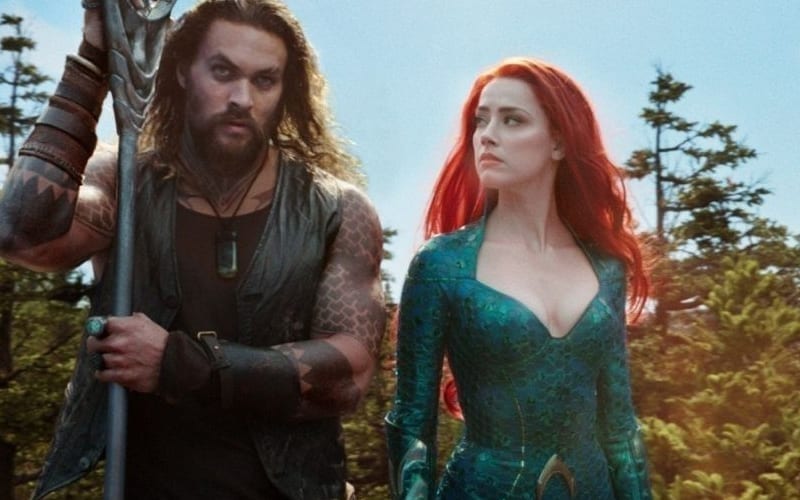 Amber Heard was reportedly fired from Aquaman 2, and fans don’t hate that news.

Twitter exploded with happy fans because Heard lost this high profile DC movie gig. This is not 100% confirmed by Heard or anyone at the Aquaman 2 production. That won’t stop fans from celebration, and re-casting the role.

Fans have already pitched names like Emilia Clarke to replace Heard, opposite to Jason Mamoa’s Aquaman. Early reports say that’s not going to happen. We’ll have to see what transpires. As we’ve said, it’s not been 100% confirmed, but this strong rumor is making fans very excited about the possibilities.

Plenty of fans are equating this situation to Johnny Depp, Heard’s ex, getting fired from the Fantastic Beasts franchise after details of their personal lives went public during their messy split.

You can check out a few tweets below that provide an example of the kind of positive reactions that this news has received.