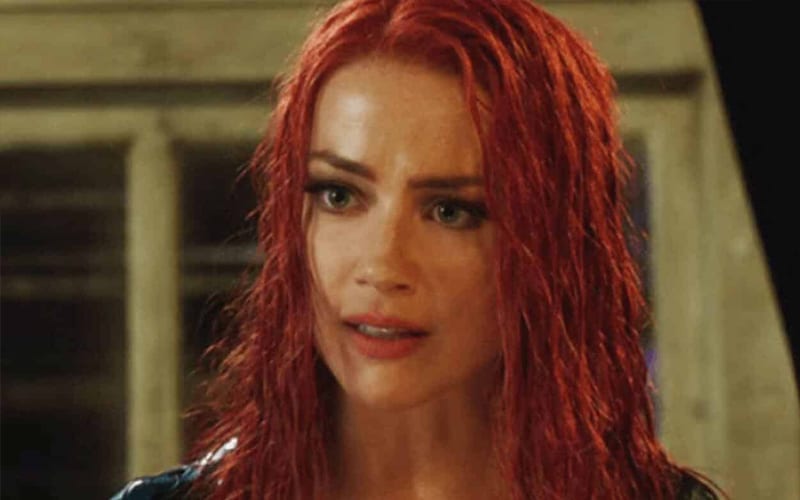 The legal back and forth between Johnny Depp & Amber Heard is no mystery. While Johnny Depp got boycotted by many Hollywood professionals, it seems like things aren’t looking too good for his ex-counterpart either.

Popcorned Planet revealed that Amber Heard has in fact been fired from Warner Bros’ Aquaman 2. While she was denying the rumors of her firing initially, this is a shocker for both Amber and her fans.

It was also confirmed that Game of Thrones’ Emilia Clarke is not going to be the replacement for Amber’s role. The proper details of who the next Queen Of the Seas will be remain undisclosed.

What is certain about Aquaman is that James Wan will be reprising his role as the director of Aquaman 2 after having immense success with the first installment of the series. It was revealed that the reason Heard was fired was breaching some of Warner Bros’ health clauses.

The film is still marked for a released date of December 16th, 22. Jason Momoa & Yahya Abdul Mateen II will be filling their roles of Aquaman & Black Manta respectively.

The news comes at a time where Amber Heard & Johnny Depp’s legal battles are at an all time high, having gone through another trial of a $50 million defamation lawsuit that Johnny Depp has filed against Amber Heard got postponed. Their trial will now be beginning on April 11th and will be lasting for about two weeks.