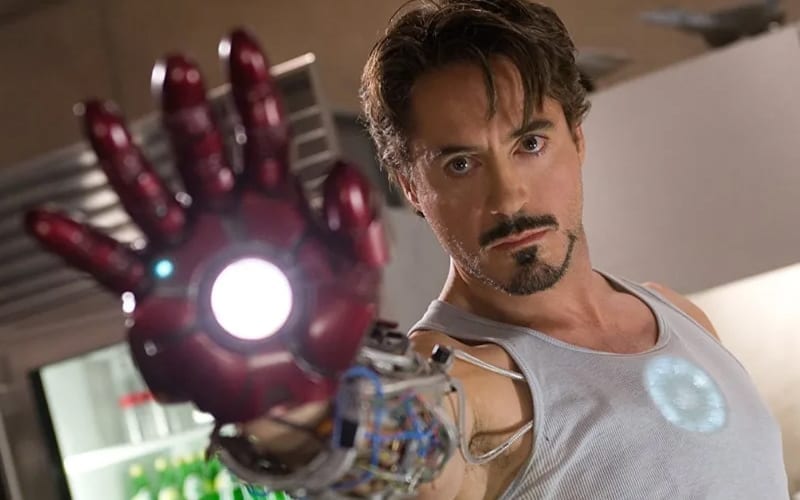 We’re not going to spoil the ending of Avengers: End Game, but if you haven’t seen one of the best movies of all time yet, then you probably shouldn’t be reading this article. Iron Man is dead and Tony Stark’s memory is celebrated throughout the MCU, but he could come back.

In a recent interview with GQ, Downey Jr stated that he will never say never about donning the Iron Man suit again. That’s a lot better than him outright rejecting the idea. In the end, it’s all up to studio heads.

“There would have to be a super compelling argument and a series of events that made it obvious… We all have to do what [Marvel Studios boss] Kevin Feige says.”

We’ll have to see if they can work Tony Stark back into the MCU. A lot of the problem might deal with a high-dollar deal that locked Robert Downey Jr into playing the iconic character for so many films. It isn’t about not being able to figure out how to bring back Stark, because there have to be ways around that little problem of being dead in the MCU.