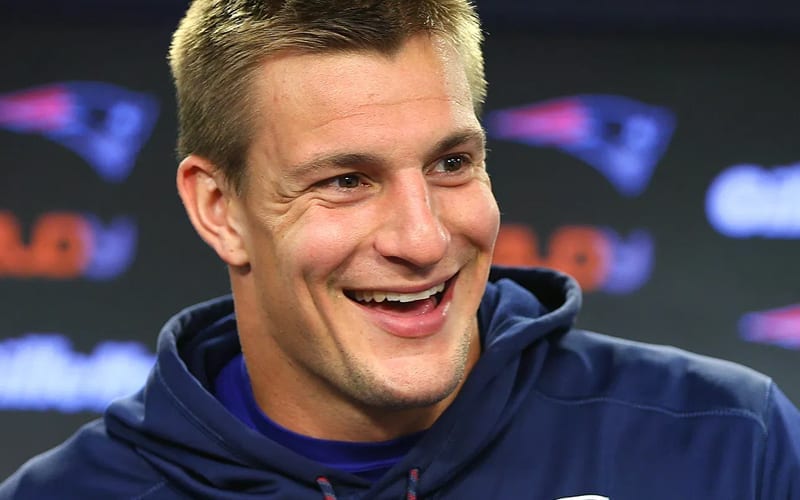 Tom Brady is the GOAT, and he is widely recognized with that nickname. While not everyone gets to have a cool animal nickname in the Super Bowl, it is likely that Rob Gronkowski is going to have such a moniker very soon.

As a gift from ZooTampa, a baby rhinoceros was named after Gronkowski. The baby rhino was named “Gronk,” and is already 5 months old. Rob has kept his attention on the growth of the baby Gronk ever since.

Gronkowski recently reacted to the growth of Gronk by sharing a post about Gronk from the ZooTampa page, tweeting:

Baby rhino Gronk weighs about 400 pounds, which is not very much considering that his mother weighs 4,000 pounds and his father weighs a whopping 5,000 pounds.

That’s what he is, he’s a football player. He’s not a wide receiver. He does have a lot of stats, but he doesn’t go into a game looking for stats. He’s looking for wins.

Last year, Gronkowski’s performance was that of an unshakable rhino as well, since he played to block and stop instead of running with the ball. His ability to block helped Bucs secure a win for the Wild Card round in Washington, ending a win playoff drought that had lasted since 2002.