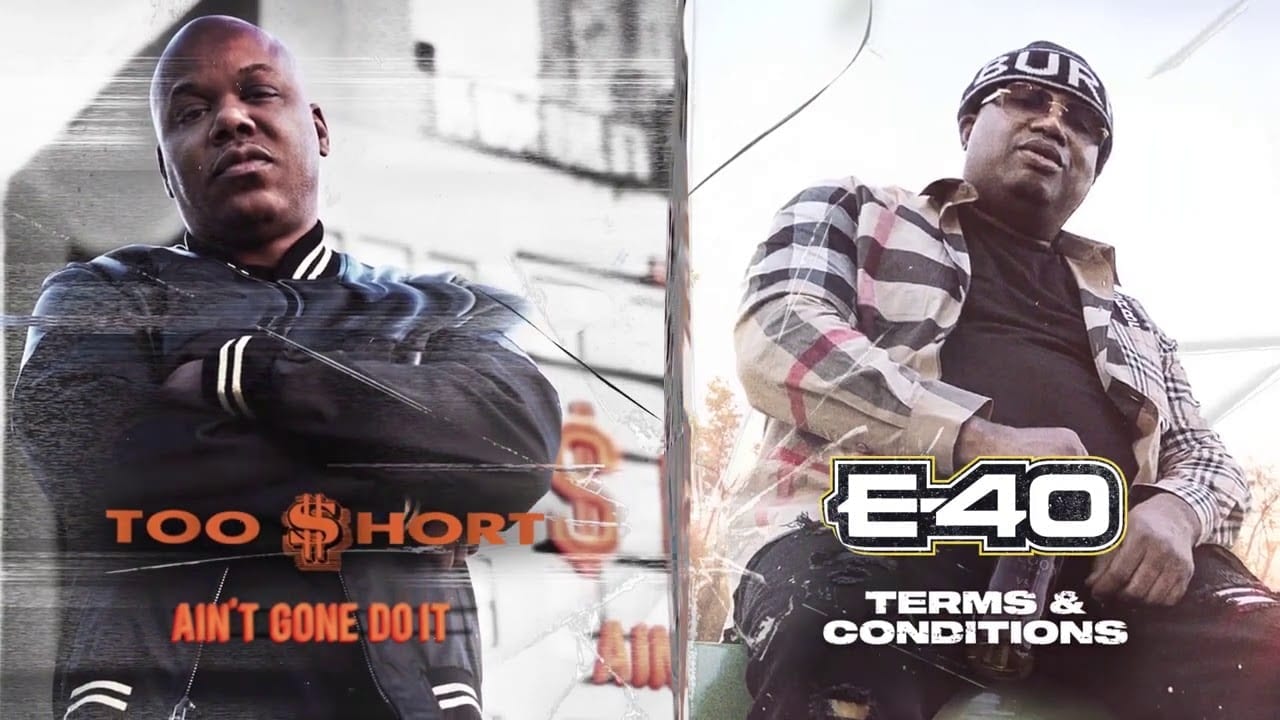 Rappers Too $hort & E-40’s released a double album for their fans to enjoy. The project in question was named as Ain’t Gone Do It/Term & Conditions, two solo albums from Too $hort and E-40, respectively. Both of the albums featured  Freddie Gibbs, Larry June, G-Eazy, Brent Faiyaz, Guapdad 4000 among others.

”Ain’t Gone Do It” was one of the most popular songs in Too $hort’s part of the album, where it showed a video of how a day at work is spent at United Pimpin’ Services. In the video, 40 Water and Short Dogg dress similar to how workers at the United Parcel Service, with the notable difference being their clothes were black and the logo had a dollar sign.

It seems the video has drawn the ire from the UPS company and had the video removed from YouTube due to copyright infringement. The video is no longer available on YouTube but clips can still be seen on Too $hort’s Instagram page.

The duo are set to release another album with the recently-formed team of Snoop Dogg and Ice Cube.