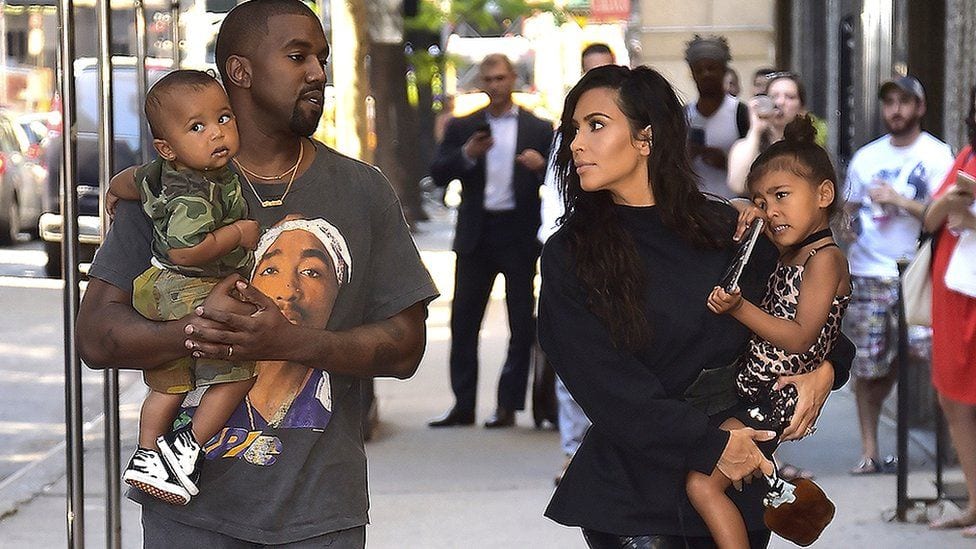 Kim Kardashian and Kanye West’s divorce is officially underway as Kardashian recently filed for divorce after more than six years of marriage. Now it seems there is a lot more to the story than initially thought.

According to a report by People, they were told by sources that Kim Kardashian wants Kanye West to have a proper relationship with their kids as he is still a good father. This is certainly good to know as divorces can end up affecting the children in a huge way, especially as a negative impact.

It seems Kardashian does have one specific rule for her estranged husband. The rule is that West isn’t allowed to damage their children during his visits.

”She only requires that he is not going to damage them”

The former couple is also reportedly in disagreement when it comes to how they want to raise their children.

O’Shea Jackson Has A Soft Spot For Certain WWE Superstars
16 hours ago by Hope
I was fired by my boss and was jobless for ...