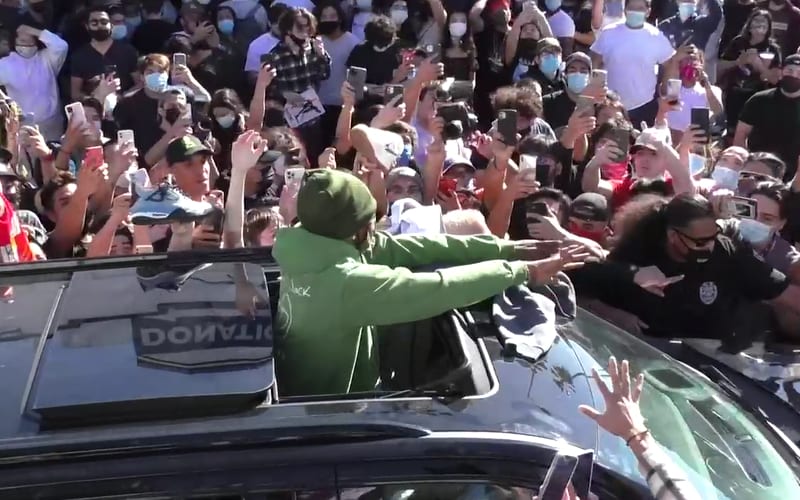 Travis Scott recently held a flash mob-like event on the streets of Wast Hollywood. It seems this event might just land him in trouble with the law.

According to a report by TMZ, they were told by the Los Angeles department of Public Works that a permit was not issued for Scott’s recent event by the city. It was said that the city is wary to issuing a permit for non-essential gatherings due to the COVID-19 pandemic.

It was further added that Public Works currently plans to consult with the City Attorney’s office on possible actions that could be taken, including paying fines. It is also uncertain whether citations for permitting violations were issued in Scott’s case.

We will have to see what action will be taken against Travis Scott, if any. Thirsty For News will keep you updated on this ongoing story.