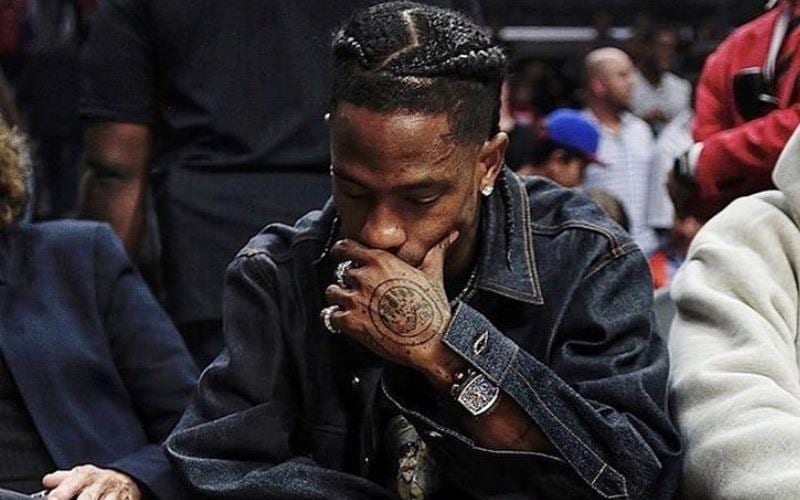 Over the last few years, Travis Scott has managed to carve his name among the top A-lister celebrities. Right before our eyes, the Astroworld emcee, managed to collaborate with top brands such as McDonald’s and PlayStation.

Scott is becoming a common household name with the expected release of his hard seltzer ‘Cacti’ in March. Cacti is Scott’s collaboration with Anheuser-Busch.

Additionally, Scott is also gearing up to release his new album, Utopia skyrocketing his name and fame.

Even though there is a lot of speculation surrounding his long awaited follow up to Astroworld, Travis Scott is more focused on just becoming a better person for others.

In a tweet he mentioned how that apart from locking himself up in the studio, he is also focused on locking on himself.

Giving his fans an idea of his mental state, the Houston based rapper’s revelation is not unexpected. It is well known that celebrities who reach a pinnacle of fame often take some time for themselves.

Scott’s tweet could be a hint that there might be a delay in the release of Utopia. But one can never be sure.

Fans definitely had a lot of say on the cryptic tweet. What do you think Scott’s tweet means?