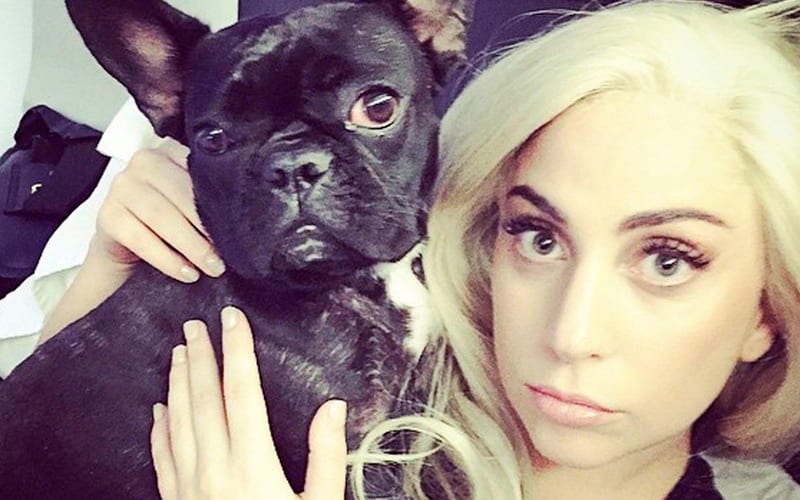 Lady Gaga was targeted in a big way, but not directly. Someone went at her dogs, and her dog walker paid the price. Now two of her dogs are stolen as well.

According to TMZ, someone shot Lady Gaga’s dog walker while out with the famous Bad Romance singer’s pooches. They also made off with her two French Bulldogs in the process.

The dog walker had Gaga’s dogs with him in Hollywood just before 10:00 PM. Then one gunman, and there could have been more, approached him. It’s unclear what was said, but the dog walker was shot and two of the dogs were taken.

The details are a bit unclear at this point, because this is a very new story; but it is VERY troubling nonetheless.

There are reports there were only 2 Bull Dogs being walked with one taken and one escaped that was later found, but our law enforcement sources tell us 3 dogs were being walked and 2 were taken by the gunman. We’re told the 3rd dog had run away but was later recovered.

Gaga’s bodyguard picked up the escaped bulldog. At this time the condition of Gaga’s dog walker is unknown after he was rushed to the hospital. We’re hoping for the best for this story and will continue to update as more new is made available.