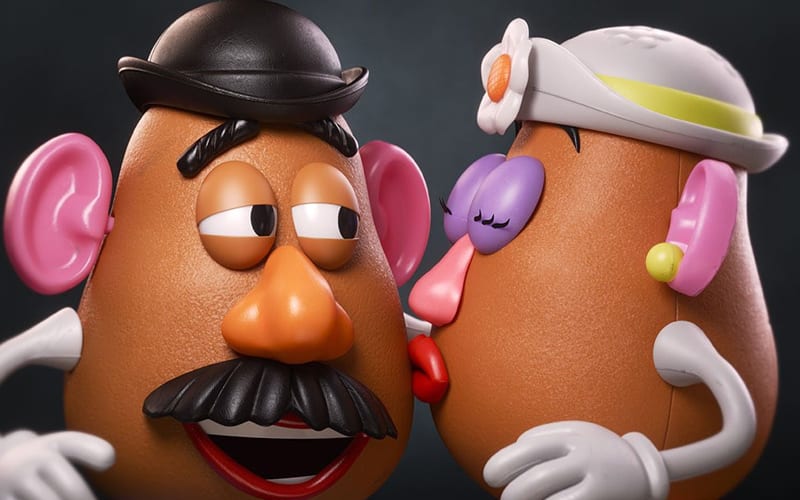 Mr. Potato Head is going through an update to make the toy gender neutral. He is a Mr. no more.

According to the Associated Press, Hasbro announced that the classic plastic toy, loved by millions growing up, will no longer be gender specific.

Back in the day, the company sold Mr. & Mrs. Potato head toys — see the Toy Story franchise for reference. Now Andy’s toys are even more out of date.

The name change will begin to appear on boxes this year. The change won’t be huge, but you might notice it just says: “Potato Head.”

There is no word on whether Hasbro will start including all of the Mr. & Mrs. Potato head accessories in one box. Mrs. Potato Head came complete with earrings and a purse, but Mr. Potato head came with a mustache and a different hat.

The toy has been around for about 70 years and society felt that it needed a makeover.