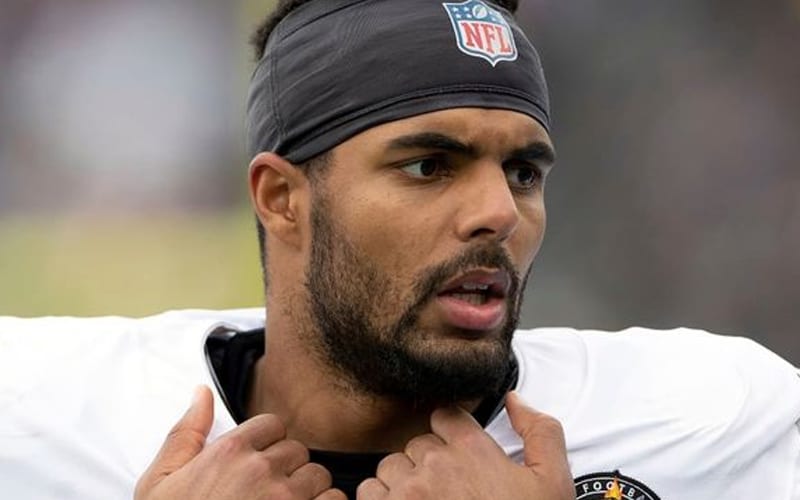 For quite some time now, it had been suggested by various reports that the Las Vegas Raiders planned on firing wide receiver Tyrell Williams. Williams signed to the team with a lucrative contract back in 2019. Unfortunately, his run in the team was marred by a series of injuries and now it seems he has finally been released for good.

The Las Vegas Raiders took to Twitter recently and officially announced that they have released Williams. With this move, the team has managed to save $11.6 million in capacity space.

Despite the fact that Williams is a genuinely good player, the team simply couldn’t afford to pay someone who rarely played in games. There was a lot of excitement surrounding his signing back in 2019, as many expected he would become the team’s top wide receiver when Antonio Brown was released.

While his first season started off well, he suffered an injury and only managed to score one more touchdown for the remainder of the season. Many thought Williams would make a comeback in 2020, but he then suffered a torn labrum in his shoulder prior to the start of the season, dashing all hopes of a comeback.

We will have to see where Williams ends up next, as other teams would no doubt benefit from his skills as a wide receiver.