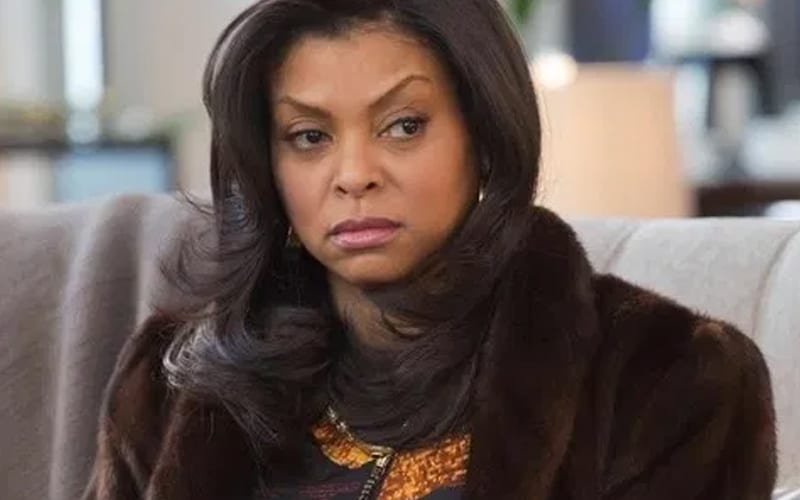 ”The Curious Case Of Benjamin Button” was a massive hit with fans and critics alike. It also performed quite well at the Oscars, getting several nominations and also nabbing a few awards to boot.

Taraji P. Henson, who acted in the movie was nominated for ‘Best Supporting Actress’ due to her performance in the movie. The film starred the likes of Brad Pitt, Cate Blanchett, Tilda Swinton, Mahershala Ali, and many other top stars from Hollywood.

While Henson received tons of praise for her work, it seems she didn’t get nearly as much payment for the job as others did.

While appearing on Ladies First with Laura Brown, Henson revealed that she received a meagre payment of $40k for her role in the movie, which was far less than what Henson initially wanted. On the other hand, her co-stars were paid far more.

“I felt like what I was asking, at that time of my career, was fair to the ticket sales that I would contribute to this big film. [The studio] wouldn’t do it… and then I was gutted.”

Since then, Henson has acted in several roles in a variety of movies, further driving home the fact that she is a talented actress capable of performing many roles.