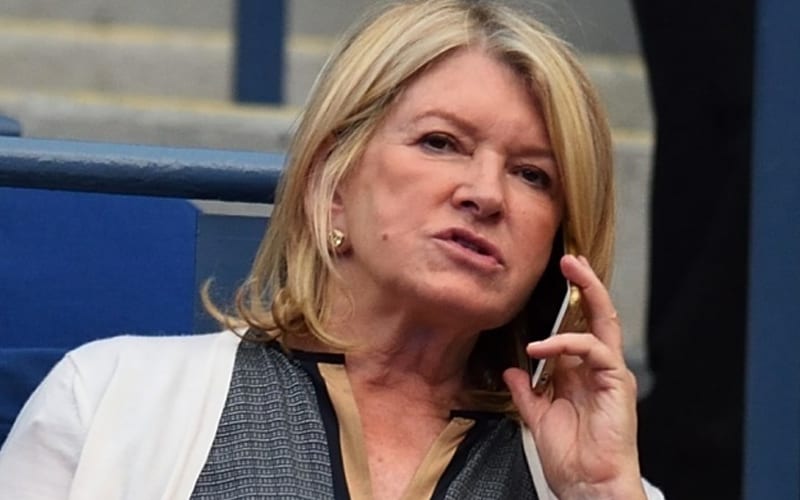 In all fairness, these two events are mutually exclusive since, after being sentenced to five-months in prison for obstructing justice and falsely testifying during the investigation into her alleged insider trading, strong-willed Stewart came out a “stronger” person.

The first road bump in Stewart’s career, post her release from prison, came when her probation officer did not allow her to host an episode of SNL.

Harper’s Bazaar reports that Stewart would like a do-over of that time.

“My only big regret that I can talk about is that Saturday Night Live asked me to host. My probation officer wouldn’t give me the time, that really pissed me off, because I would have loved to have hosted Saturday Night Live I’d like that on my résumé.”

A silver lining to this black cloud of regret is perhaps Stewart finding a close friend and collaborator in SNL alumni Snoop Dogg.