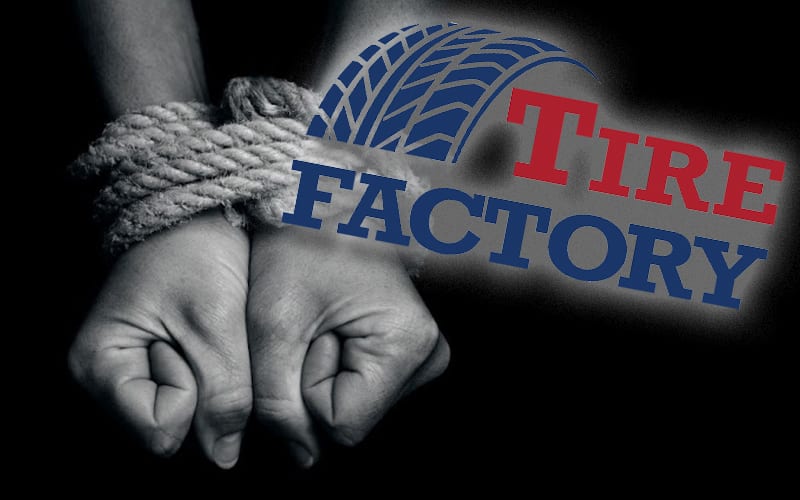 One man really went all out to get a day off from work, and he’s paying for it now.

The Associated Press reports that a man in Coolidge named Brandon Soules falsely reported his own kidnapping to get out of his shift at The Tire Factory.

Police arrived on Feb 10th when a reports of a “male subject whose hands were bound behind his back with a belt and had a bandana stuffed in his mouth” came in.

When authorities got there, Soules told police that he was kidnapped in front of his home by two masked me who hit him in the head. He allegedly lost consciousness. Then he claimed his captors drove him around and dropped him off at a water tower. He also claimed that his father stashed large bags of cash around town.

After investigating these claims, police found zero evidence to support his story. As a result of this, Soules was arrested on Feb 17th for filing a false police report. He admitted to making up the story at the time of his arrest.

He has since been fired from The Tire Factor and pleaded guilty to the charge. After a $550 fine, that kid learned a valuable lesson.