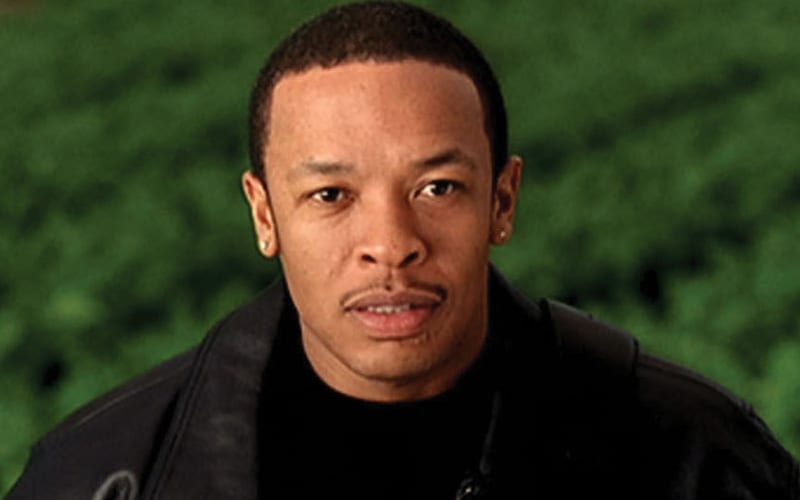 Dr. Dre and his soon-to-be ex-wife are going through a nasty divorce, and Dre is asking if they can keep things private.

According to TMZ, Dr. Dre’s attorney Laura Wassner has filed docs asking for a trial around the prenup agreement they signed before marriage. Dre allegedly tore up the prenup in front of his wife and he said he regretted putting pressure on her to sign it.

Dr. Dre is asking to move the divorce case to a private judge as well. This is to avoid the case getting too public as a lot of private details are bound to come up. It is expected that their divorce case could drag on for a long time thanks to the pandemic slowing down court proceedings.

Dre’s wife claims that the prenup that Dre filed in December is not valid. The new docs say that they only get what they bought during the 14-year marriage. It also states that Dre’s wife doesn’t waive the right to spousal support. That could amount to $2 million a month, at least that’s what she’s asking for.