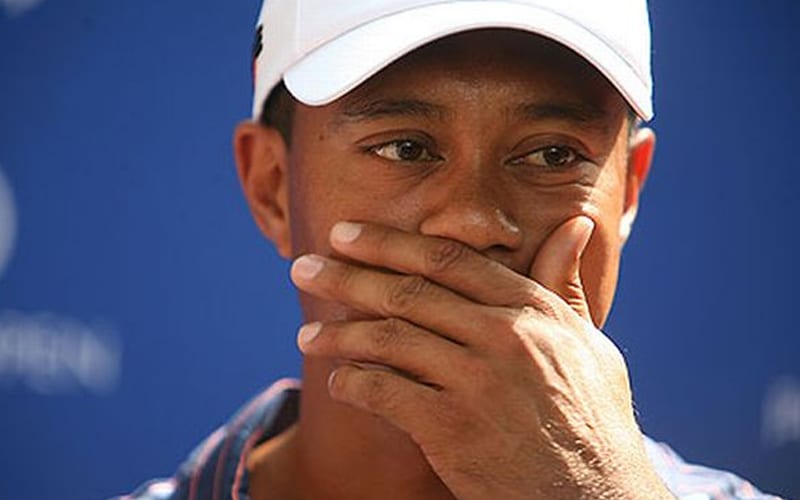 Tiger Woods went through a pretty bad car accident this morning. The last we heard he is in surgery to repair damage to his legs. New information seems to conflict with early news from law enforcement.

It was previously stated by the LA County Sheriff’s department that rescue workers needed a jaws of life to get Woods out of hit overturned car. New information from TMZ contradicts that initial report as they say no jaws of life was used.

Contrary to the initial release sent out by the L.A. County Sheriff’s Department … a source with the fire department tells us the jaws of life were NOT used to free Tiger from the crash.

Tiger Woods was seen driving recklessly prior to his wreck. He almost hit a director with his car. Now he is in surgery, and we are hoping for the best. Keep checking back with Thirsty for more updates!