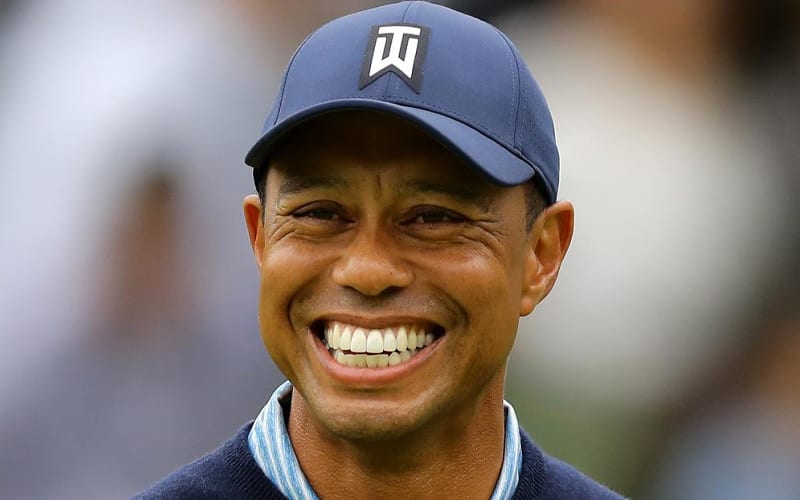 Tiger Woods suffered a terrible car crash this morning at around 7:12 AM California time. He is in surgery to repair some major injuries to his legs. We have not heard any health update on the famous golfer at this time.

TMZ provided an update on Woods’ driving prior to his crash. He was staying at a hotel where “a major network television show was being shot.” Sources say that Woods nearly hit the director of the production just before 7:00 AM. This was apparently enough of a startling experience that the director told the crew about it when he arrived.

Tiger was staying at a hotel where a major network television show was being shot. Production sources tell TMZ, when the director arrived just before 7 AM, Tiger was driving his SUV very fast as he was leaving the property and almost hit the director’s car. The director was shaken enough to tell production staff about it after he parked.

It was also reported that law enforcement confirmed that Tiger Woods was alert at the scene of the accident when first responders arrived. Police also didn’t find anything illegal in the car.

Click here for a 911 dispatch recording of the accident.