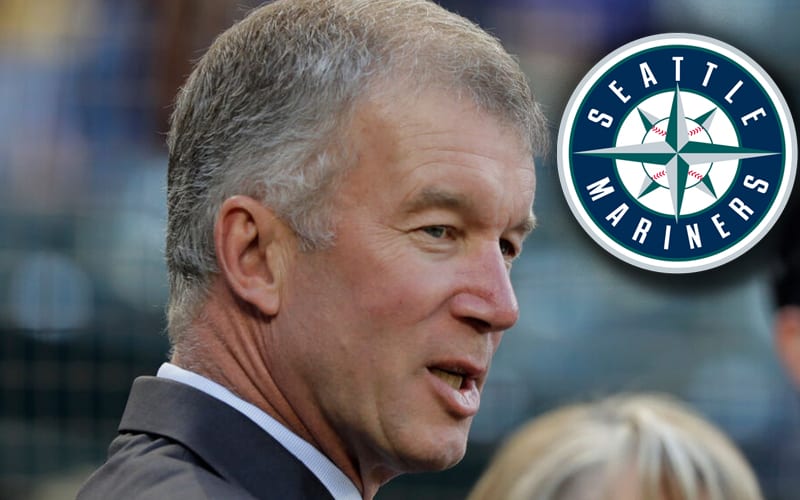 Seattle Mariners CEO Kevin Mather said several concerning things while speaking with a local Rotary Club in early February. Those comments from his 45-minute discussion have now come to light.

Mather talked down about a Japanese player who didn’t learn English, he also belittled another star prospect from the Dominican Republic for not being able to speak English fluently.

He also trash talked his own team’s best pitcher by calling him “very boring” and he also spread a false narrative about a well-respected veteran.

Kevin Mather has resigned from his position. The Mariners Chairman and Managing Partner John Stanton released the following statement on the matter:

LIKE ALL OF YOU, I WAS EXTREMELY DISAPPOINTED WHEN I LEARNED OF KEVIN MATHER’S RECENT COMMENTS.

HIS COMMENTS WERE INAPPROPRIATE AND DO NOT REPRESENT OUR ORGANIZATION’S FEELINGS ABOUT OUR PLAYERS, STAFF, AND FANS.

THERE IS NO EXCUSE FOR WHAT WAS SAID, AND I WON’T TRY TO MAKE ONE. I OFFER MY SINCERE APOLOGY ON BEHALF OF THE CLUB AND MY PARTNERS TO

OUR PLAYERS AND FANS. WE MUST BE, AND DO, BETTER.
WE HAVE A LOT OF WORK TO DO TO MAKE AMENDS, AND THAT WORK IS ALREADY UNDERWAY.

KEVIN MATHER HAS RESIGNED HIS POSITION EFFECTIVE IMMEDIATELY. I WANT TO THANK KEVIN FOR HIS 25 YEARS OF SERVICE TO OUR FRANCHISE.

I WILL SERVE AS ACTING PRESIDENT AND CEO UNTIL A SUCCESSOR CAN BE CHOSEN. EVERYONE AT THE SEATTLE MARINERS REMAINS COMMITTED TO OUR MISSION OF WINNING ON THE FIELD AND SERVING OUR FANS AND COMMUNITIES OFF THE FIELD. WE WILL DEMONSTRATE THAT COMMITMENT THROUGH OUR ACTIONS.

Kevin Mather’s statements were dealt with in a swift manner. The Mariners obviously couldn’t allow this situation to go unanswered. We will continue to monitor this story in case there are further updates.