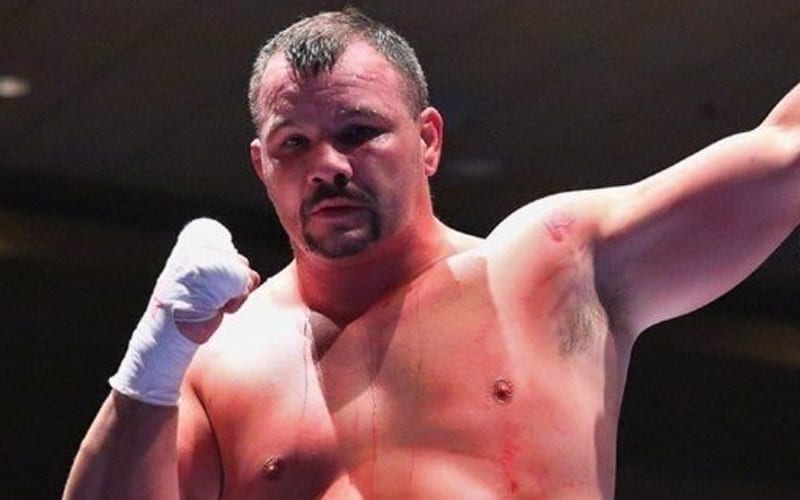 Travis Fulton is nicknamed The Ironman due to his 320-fight record. He is now facing atrocious charges that could send him to prison for a very long time.

The 43-year-old fighter is accused of persuading or attempting to persuade a minor under the age of 18 to engage in sexually explicit discussion and to send explicit content using a Cannon Powershot camera that he shIpped across state lines in November 2020.

It is alleged that Fulton possessed child pornography, including those of minors under the age of 12. This was found in a USB drive that he also transported across state lines. Prosecutors say he knew what he was receiving and attempted to gain access to that illegal content.

A federal judge granted an order to detain Fulton pending his next hearing. He is waiting on a trial for separate criminal charges which includes willful injury and multiple counts of domestic abuse.

According to the report from the Courier, he punched a woman in the head and back which sent her to the hospital for injuries to her jaw, nose, and palate. He also allegedly threatened to kill her if she spoke with authorities.

Fulton’s last fight was in April, 2019 where he defeated Shannon Ritch at an M-1 event.