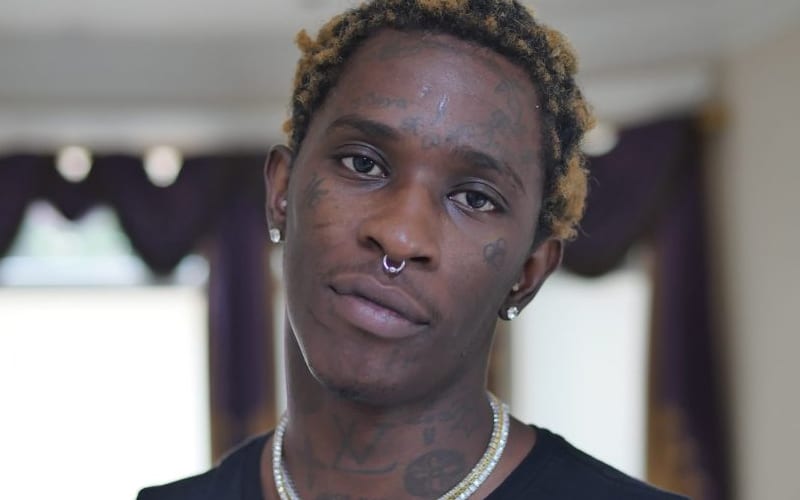 Young Thug is as impulsive a rapper as any in terms of handling the money, but that led him to lose a huge amount of money.

After taking a trip in Las Vegas this weekend, the Atlanta rapper thought it would be nice to gamble and make some more stacks. However, he ended up losing a sum total of $800,000 on gambling.

Young Thug is not popular for being a bad gambler. On the contrary, he decided to place a lot of big bets in the Super Bowl last year and won bigger. While he may have been lucky in the gambling department then, his luck seems to have run out now.

Thugger lost a lot of money, and while he is a multi-millionaire, it won’t change the fact that he could have done anything with that money.

Young Thug’s compilation mixtape, Slime Language 2, is about to drop soon. Though it was supposed to be released last year, it is certain that we will be able to listen to it in the coming few weeks.