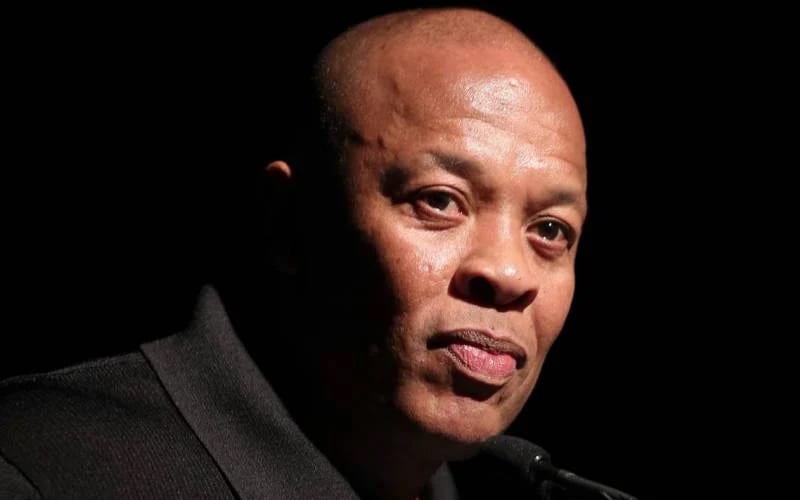 Dr. Dre has been through a tough few months, worse than some, but he’s still Dre. After suffering a brain aneurysm and a messy divorce, he has a lot to say.

Dre is back in the lab and a new song teaser recently dropped to let everyone know what is on his mind. He’s mostly kept to himself, but DJ Silk recently let out a big tease for a new Dr. Dre track that is sure to hit big if and when it finally drops.

The famous rapper spit lines about his divorce and brain aneurysm in the lyrics for a new unreleased and unnamed track. The song, which features the talents of KXNG Crooked, says:

“Trying to kill me with them lies and that perjury. ICU/I see you tryna f*ck me while I’m in surgery. … You know we don’t tolerate that nonsense/By any means get your hand out of my pocket.”

Dr. Dre’s divorce is ongoing. His wife wants access to her closet that contains thousands worth of designer bags, furs, and other high-end clothing. Court documents in the divorce proceeding claim that Dre held a gun to Nicole Young’s head in 2000 and again in 2001. She also alleged that he punched her in the face twice on two occasions.

Nobody has forgotten about Dre, and he will make sure of it with this new track. We’re not sure when it will drop, but the lyrics that we have heard so far are fire. You can check out the song teaser in the video below.