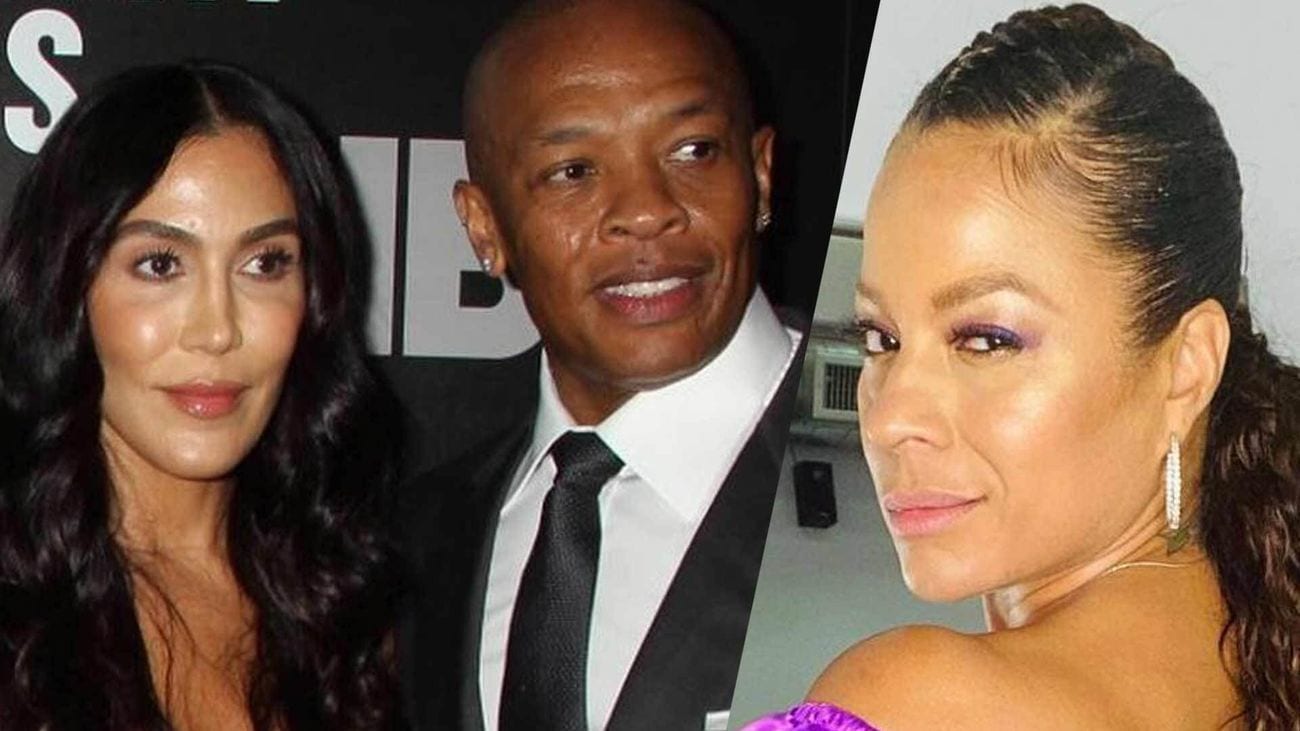 Nicole Young had earlier requested the court order the three alleged mistresses of Dr. Dre to sit for a deposition and be asked about Dr. Dre.

Now it seems Nicole Young can’t actually request them to sit for a deposition just yet. According to reports, the Los Angeles Superior Court judge who is presiding over Nicole’s divorce from the rapper has decided not to rule on whether she is allowed to depose the three women.

The women in question are Kili Anderson, Jillian Speer, and Crystal Rogers aka Crystal Sierra. The alleged mistresses then got an attorney of their own and fought back against Young’s subpoenas. In Young’s subpoenas, it was stated that wants to ask the women whether Dre purchased them any property during their marriage.

The ongoing battle between all those involved in the divorce case is unlikely to end anytime soon.