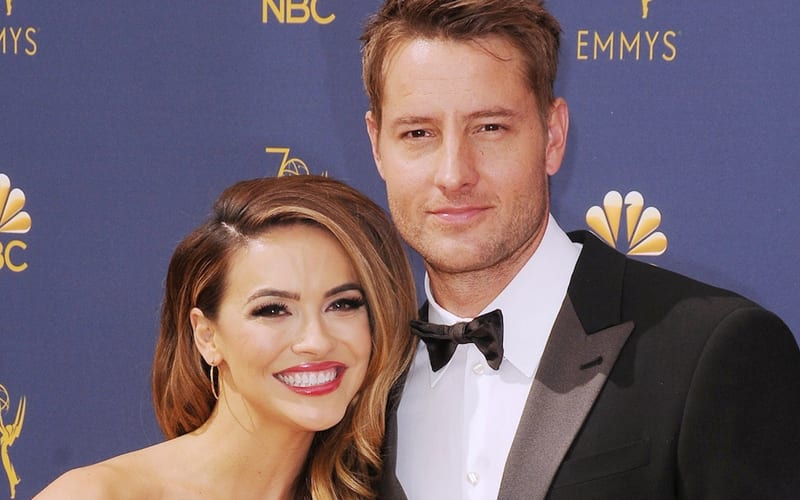 Justin Hartley and Chrishell Stause are now officially no longer married. Their divorce was finalized, so they’re on the market.

It’s unclear whether they’re “ready to mingle,” but the two are now totally single. The two split, and a judge finalized their divorce. It is unclear what the details of the judgment are at this time.

Hartley, an actor best known from his work on This Is Us, filed for divorce from his reality show star wife suddenly in 2019. He indicated that he didn’t want to pay her spousal support and she was supposed to get those legal fees as well. It’s possible, but not confirmed, that a prenup was in place.

The date of their separation, as listed in newly revealed docs, was July 8th, 2019, but they’ve been spotted together a couple of times since then. Now they’re officially done-zo.