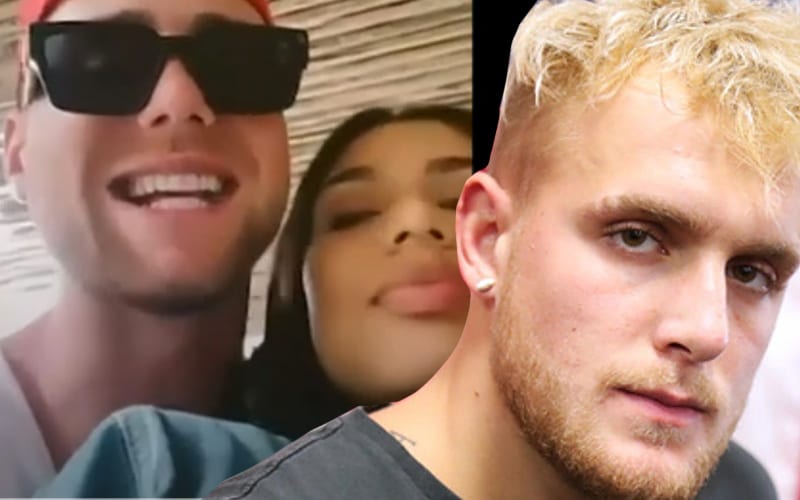 Jake Paul’s girlfriend has a new man, and they’re making it public. Harry Jowsey is now in the picture.

Mia Francis, an OnlyFans star who has been seeing Jake Paul for several weeks, has also been getting very close with Jowsey. The Netflix star is pretty into this new relationship as well.

In a new video from TooFab, Paul and Francis’ relationship status is confirmed to be non-exclusive, to say the least. There was plenty of PDA with Jowsey and Francis, who also boasts over 1 million followers on Instagram.

Sources close to the situation say that the two also hooked up in LA last week when she flew out for a modeling gig. Friends of Jowsey claim that he didn’t know Francis was dating Jake Paul, but would he even care? Either way, he must know about it now. 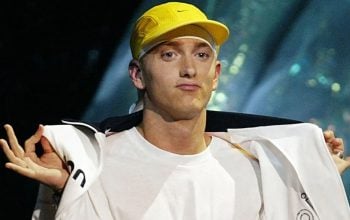 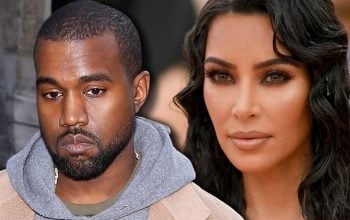 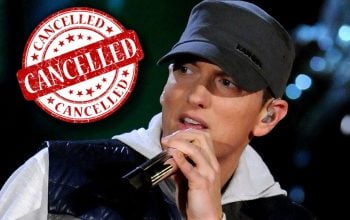