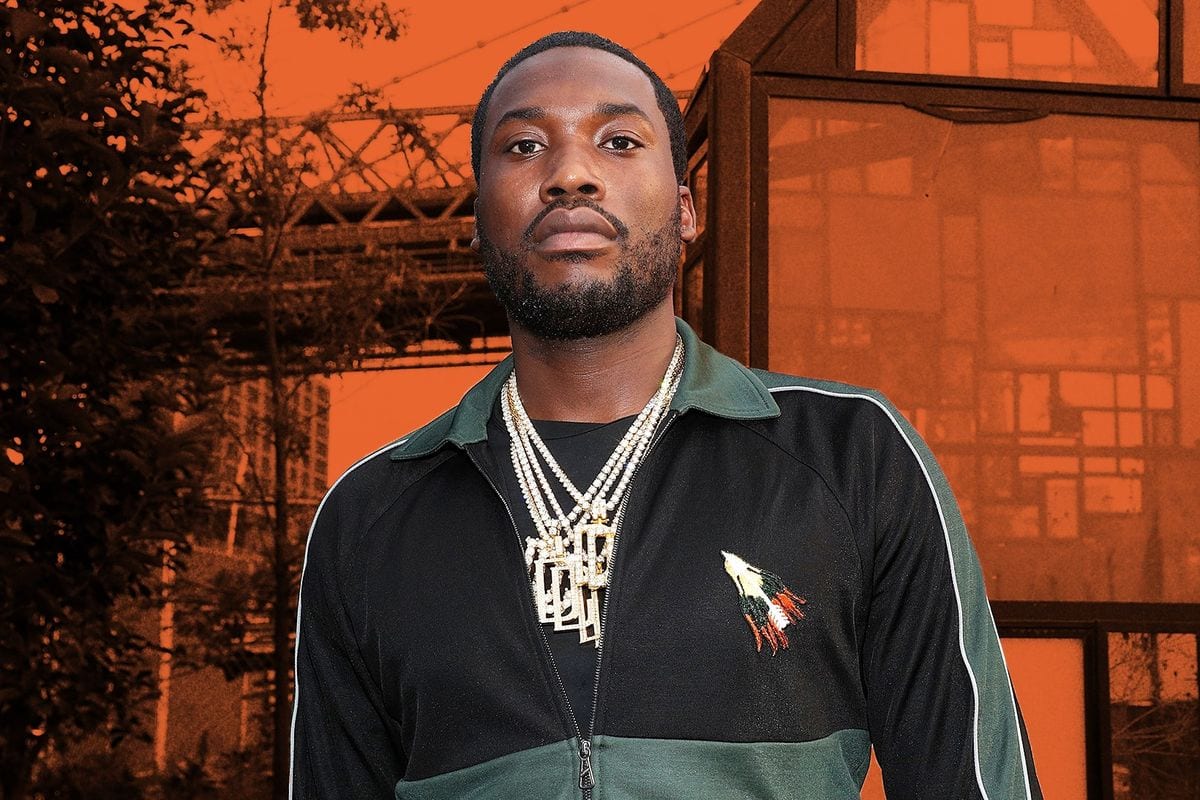 American rapper Meek Mill recently landed himself in hot water after a track that features Lil Baby has made its way online. The track in question drew heavy criticism from fans as he referenced Kobe Bryant’s death in a helicopter crash in one lyric of the leaked song.

While many have targeted Meek Mill over the past few days, it seems Kenny Smith has no problems with Meek Mill. Smith recently spoke to TMZ, where Smith said that he will always give Meek Mill a pass.

Smith also stated that he is aware Meek Mill is a huge basketball fan, which is likely the reason why Mill mentioned Bryant in the first place.

“I’m a Meek Mill fan,” Smith says. “I know that he’s a huge basketball fan, huge Kobe fan. Whatever he says, I’m always going to give Meek a pass.”

Smith then said that he has given Mill the benefit of the doubt due to Mill’s track record in the past.

“I always give Meek the benefit of the doubt,” Smith adds. “He has a track record that speaks pretty long and pretty positive in the past year.”

Perhaps the controversy surrounding Meek Mill will finally be over soon.