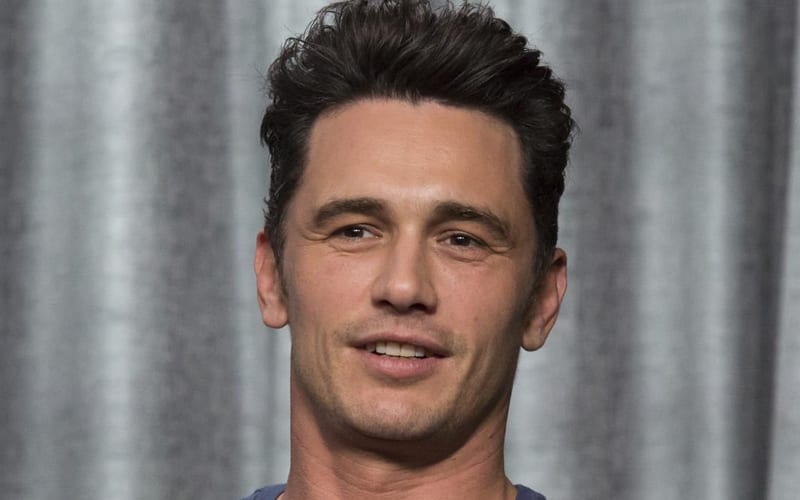 According to the Associated Press, Franco’s legal team has reached a settlement in this case. The class-action lawsuit brought against Franco and the now-closed Studio 4 acting school is over.

The two parties have agreed on a settlement, but some elements of the lawsuit could continue.

It was alleged that Franco “sought to create a pipeline of young women who were subjected to his personal and professional sexual exploitation in the name of education.” The impression was allegedly given that the women would get roles in his films if they did as he said.

James Franco reportedly made it clear that the accusations were “false and inflammatory, legally baseless and brought as a class action with the obvious goal of grabbing as much publicity as possible for attention-hungry Plaintiffs.” He also alleged that the two women already expressed gratitude for his teachings before they #MeToo’ed him.

Franco’s production company, Rabbit Bandini, and his partners Vince Jolivette and Jay Davis were also named as defendants. The settlement was reached on Feb 11th, but no monetary amount was disclosed as part of the report. Each party must submit documents for court approval by March 15th to get the situation behind them.

It was also not noted which elements in the case might continue. So, this situation might not be 100% over for Franco just yet.