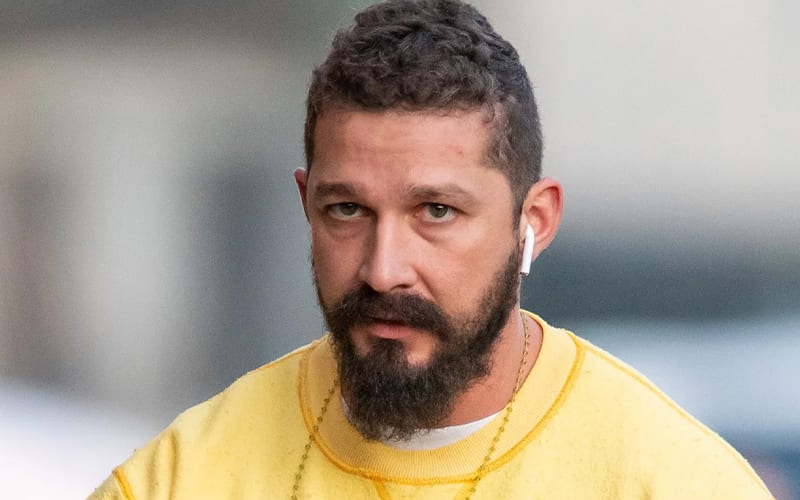 Shia LaBeouf is in some hot water after allegations came out from a former girlfriend, and they’re not good at all. FKA twigs, LaBeouf’s ex-girlfriend has laid down some heavy allegations.

FKA twigs alleged in a tell-all interview with Elle that Shia would shoot stray dogs in order to prepare for the 2020 “The Tax Collector” film. He claimed that he had to “get into character” when she confronted him about it. That is just the tip of the iceberg.

She also alleged that Shia LaBeouf used makeup to hide an unnamed STD from her. Her account of the situation, as written in Elle, was very troubling.

“In March 2019…twigs began experiencing symptoms of a possible STD and confronted LaBeouf. The actor confirmed he suffered from a sexually transmitted disease and had never told twigs about his condition before. In fact, in December 2018, LaBeouf had tried to hide his symptoms by applying makeup, ostensibly gaslighting twigs. Horrified by what she was hearing, the singer visited her doctor, where bloodwork confirmed that twigs had been infected with the same disease as LaBeouf.”

As of this writing, Shia has not responded publicly to these allegations. FKA twigs obviously has no issue letting the world know what went on behind closed doors in their relationship. We will continue to monitor this story for updates.